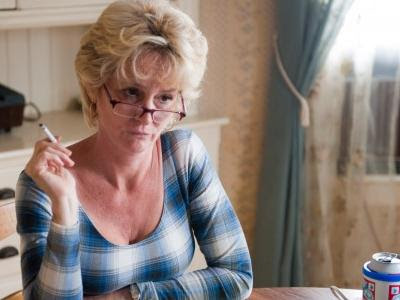 If you're an actress who wants to score a nomination in the supporting category, play the mother of a film protagonist. This year you've got Melissa Leo nominated for playing the colorful mother in The Fighter and Jacki Weaver for playing the family matriarch in Animal Kingdom, and plenty of actresses have won in the category for playing the role of mother (some good mothers, some baaaad mothers). Seriously, Oscar has some mommy issues: 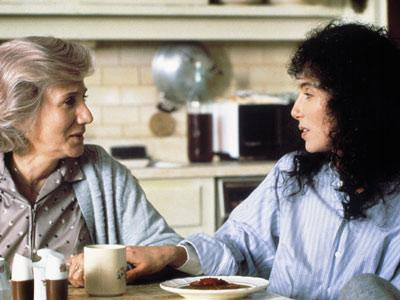 Actresses who have won in the Supporting category for playing the mother of the film's protagonist include Alice Brady for In Old Chicago (1937), Jane Darwell for The Grapes of Wrath (1940), Ethel Barrymore for None but the Lonely Heart (1944), Jo Van Fleet for East of Eden (1955), Shelley Winters for A Patch of Blue (1965), Eileen Heckart for Butterflies Are Free (1972), Olympia Dukakis for Moonstruck (1987), Brenda Fricker for My Left Foot (1989), and Mo'Nique for Precious (2009) 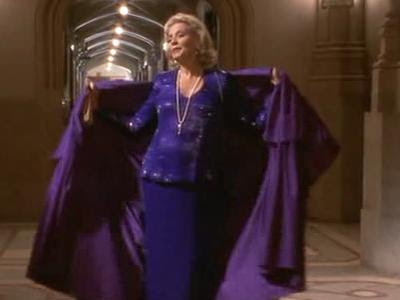 great piece. there is a strong correlation here

For me Animal Kingdom should pick this Oscar up . The mother was just chilling in her role, and I would like to see a non-American film get some recognition.
This film did very well in Australia and New Zealand, and I believe it is getting praise world wide.

As strong as this trend is, it might have less to do with the AMPAS loving mothers and more to do with the fact that, of the very few parts available for women that aren't love interests (and therefore are somewhat more likely to be fleshed-out characters), most of those roles are mothers. Eliminate all the "mother" roles and there'd be about half as many performances to choose from. :-\