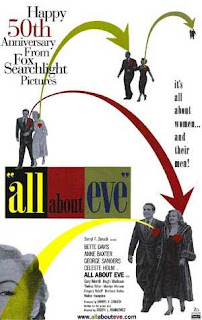 1950 is a great year not only for the quality of the films nominated for Best Picture, but also for the unique fact that it so widely embraced comedies. Over the last 20 years or so (before the five was expanded to 10), one comedy a year would have been lucky to get a Best Picture nomination. Here you've got three, all of which are bona fide classics. 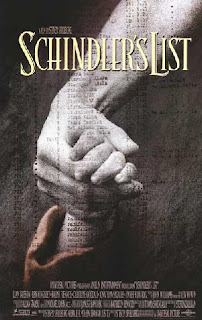 #4: 1993
Schindler's List, The Fugitive, In the Name of the Father, The Piano, The Remains of the Day

Okay, so The Fugitive might not be in exactly the same league as the other four films, but the strength of those other four more than make up for that. All four (Schindler's List and The Piano, in particular) still hold up extremely well - which isn't something you can say for every film ever nominated for Best Picture. 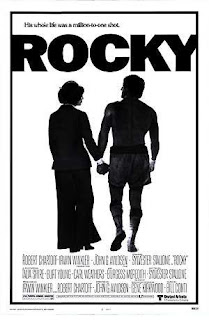 Network, Taxi Driver and All The President's Men are films that continue to be celebrated today, while Rocky is a beloved classic. Bound For Glory seems to have become largely forgotten, but the continued presence of the other four nominees of "best of all time" lists means that 1976 cannot be ignored. 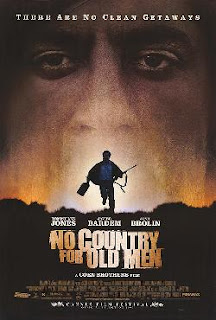 #2: 2007
No Country For Old Men, Atonement, Juno, Michael Clayton, There Will Be Blood

2007 was such a great year for movies that the academy could hardly go wrong in selecting five for Best Picture. The five films nominated offer a nice array of styles and genres and though personally I might replace Michael Clayton with, say, The Diving Bell and the Butterfly or The Assassination of Jesse James..., I think this is a pretty good list. 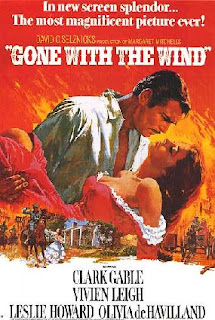 1939 is a rarity in terms of years where there were 10 Best Picture nominees. If you look over the nominees lists, you'll find a few beloved classics but you'll also find a couple of movies that have been all but forgotten. The 1939 lineup, however, still stands up pretty well from top to bottom.