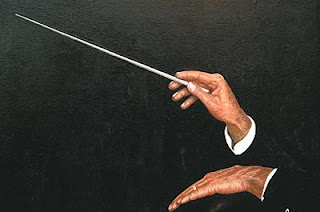 #5: Whenever anyone gets played off (Any Year)

I really hate when they play people off. I especially hate it because they never play off people like, say, Sean Penn or Steven Spielberg or Julia Roberts. They only play off the people in the categories populated by the unfamous. As a viewer, I expect that the show will be long. If you want to cut back the time, cut some of the lame jokes that inevitably pepper the show. But let the winners have their moment. Last year Roger Ross Williams won the Documentary Short Oscar for Music By Prudence. As he was making his speech, the film's producer Elinor Burkett (with whom Williams was in the midst of a dispute over the film) decided to take to the stage and hijack the mic. It was the kind of thing you don't want to see and yet can't look away from. 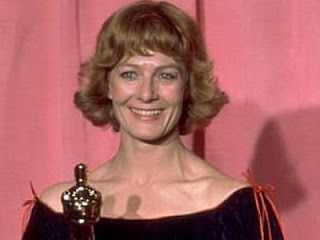 Political statements rarely go over well at things like the Oscars, but Vanessa Redgrave's speech when she won Best Supporting Actress for Julia was particularly controversial. Later in the broadcast writer Paddy Chayefsky extended the awkwardness by admonishing her for using the moment to spread her "personal propaganda." 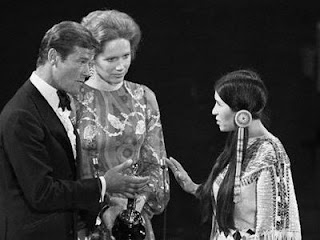 Once upon a time, when a winner wasn't present at the ceremony, they could have someone accept in their place, speech and all. Now the presenters simply accept the award on behalf of the absent winner. Wonder why? 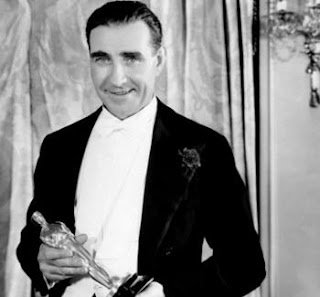 Oh, this has got to be the worst Oscar story ever. In 1934 both Frank Capra and Frank Lloyd were nominated for Best Director. The presenter was Will Rogers, who announced the winner by saying, simply, "Come on up and get it, Frank!" Frank Capra was ecstatic and made it all the way to the stage before he realized that the winner was actually Frank Lloyd, at which point he was forced to march all the way back to his seat in what he once called "the longest walk of [his] life." Eesh. I cringe just thinking about it.