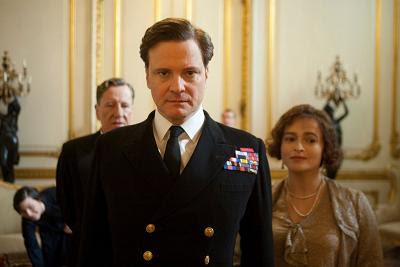 The King's Speech leads the pack with 12 nominations, including Best Picture, but King George VI is far from the first ruler that Oscar has embraced:

Best Picture nominees about monarchs include 1933's The Private Life of Henry VIII (for which Charles Laughton won Best Actor), 1946's Henry V (for which Laurence Olivier was nominated as Best Actor), 1956's The King and I (for which Yul Brynner won Best Actor), Becket and The Lion in Winter for which Peter O'Toole received Best Actor nominations in 1964 and 1968, A Man For All Seasons in 1966, Anne of a Thousand Days in 1969 (which yielded acting nominations for Richard Burton and Genevieve Bujold), 1971's Nicholas and Alexandra (which netted a Best Actress nomination for Janet Suzman), 1987's winner The Last Emperor, 1998's Elizabeth, and The Queen in 2006.

Additionally, two versions of the story of Cleoptra have been nominated, first in 1934 and then in 1963. 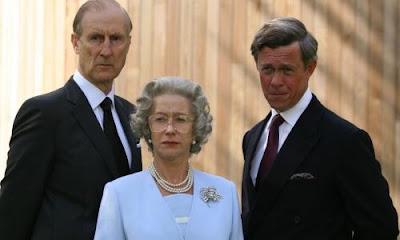 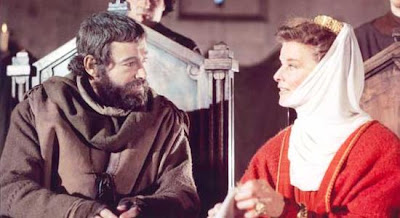 In the supporting category, 1938 saw the nominations of both Robert Morley as Louis XVI in Marie Antoinette and Basil Rathbone as Louis XI in If I Were King, Jose Ferrer gained a nomination for playing Charles VII in Joan of Arc, John Gielgud was nominated for his portrayal of Louis VII in Becket, and Robert Shaw was nominated for his portrayal of Henry VIII in A Man For All Seasons

It is no doubt a great movie! Funny yet heartbreaking..