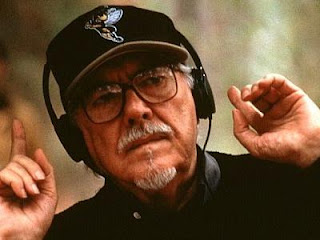 Altman was a director with a very distinct style and was the guiding force behind a whole host of highly regarded and revered films. He was nominated as Director on five occassions for MASH, Nashville, The Player, Short Cuts and Gosford Park but lost every time, though he did receive an Honorary Oscar in 2006. 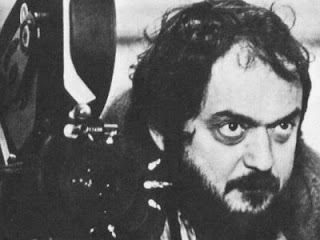 One of the most challenging filmmakers of the second half of the 20th century, his career spanned nearly 50 years and he left behind a filmography that any director would envy. He received four nominations for Best Director for his work on Barry Lyndon, A Clockwork Orange, 2001: A Space Odyssey, and Dr. Strangelove. 2001 brought him an Oscar for Best Visual Effects, but that's the only Oscar he ever received. 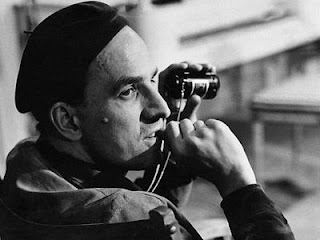 Bergman is a filmmaker whose name alone can call to mind an entire style of film and yet he never won a competitive Oscar for Best Director. He was nominated on three occassions for Fanny and Alexander, Face to Face, and Cries & Whispers. 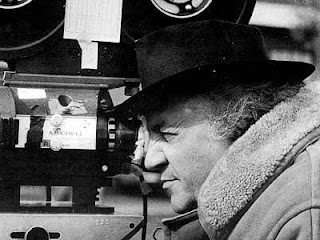 Like Bergman, Fellini is in a class all his own, a truly definitive and masterful artist. He was nominated four times for Amarcord, Fellini - Satyricon, 8 1/2 and La Dolce Vita, but never won an Oscar for Director. 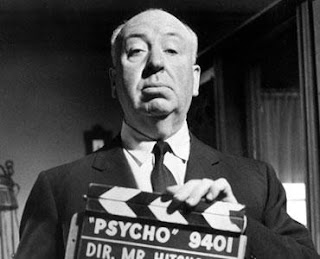 Hitchcock is the master behind some of the greatest films ever made but never won a competitive Oscar (he did receive the Irving Thalberg award in 1968). He was only nominated five times for Psycho, Rear Window, Spellbound, Lifeboat and the Best Picture winning Rebecca

In fact, neither did Ray, my favourite filmmaker. And its really sad that these amazing filmmakers never won that trophy - a huge black spot for those associated with the awards. At least I'm happy that Scorsese was given one, albeit a very delayed one and that too not for his best films.

Tarantino has yet to win his as well...
The Academy never seem to be able to get it right.
Great post!

@Shubhajit: It is a relief to be able to keep Scorsese off this list, though by all rights he should have had about 3 Oscars (Taxi Driver, Raging Bull, Goodfellas) by the time The Departed came around.

@Jack L: I was limiting myself to directors who are dead and, therefore, won't have any more chances to win. I reckon that Tarantino will have other opportunities, though whether he'll always be a little too cool for the academy is another question.

That's shocking! I guess it only goes to show that the oscars aren't everything!

That's shocking! I guess it only goes to show that the oscars aren't everything!