Friday's Top 5... Behind the Music Movies 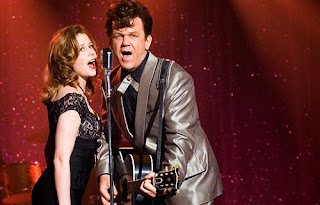 #5: Walk Hard: The Dewey Cox Story
At the risk of engaging in hyperbole, Walk Hard is one of the funniest movies of the last decade. A satire of musical biopics that follows its title character through several decades and musical styles, and riffs on the personas of Johnny Cash, Bob Dylan, and Brian Wilson (just to name a few), Walk Hard is sharp and highly quotable. It's shocking how often the phrase "I'm cut in half pretty bad" comes in handy in real life. 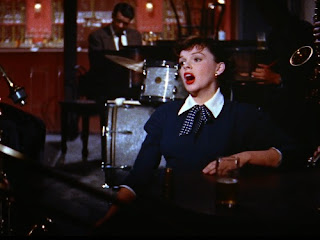 #4: A Star is Born (1954)
A showbiz story so classic and enduring that Hollywood has made it three times, first with Janet Gaynor and Frederic March, later with Barbra Streisand and Kris Kristofferson, and in between with Judy Garland and James Mason. The story of a singer who becomes a movie star and gets caught up in a tragic romance in the process, A Star is Born is one of the all-time great musical melodramas. 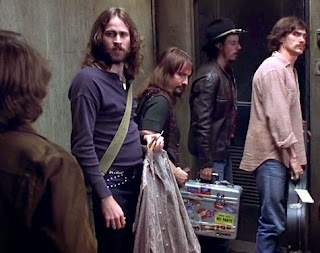 #3: Almost Famous
Based on writer/director Cameron Crowe's experiences as a young journalist for Rolling Stone in the 1970s, Almost Famous manages the tricky task of being a film about sex, drugs, and rock and roll while still maintaining an inherent sweetness. The film's insider/outsider protagonist goes on a rock odyssey, falls in love, grows a little disillusioned, and gets embarrassed by his mom - but gets the happy ending he so richly deserves. 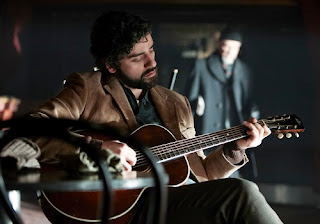 #2: Inside Llewyn Davis
Poor Llewyn Davis, always getting kicked around and pretty much always deserving it. A great musician who just doesn't have it in him to play nice, Llewyn makes a lot of enemies and hangs on to few friends, but his is never less than a compelling and engrossing story. Joel and Ethan Coen have no shortage of great films, but last year's portrait of a broken artist is one of their absolute best. 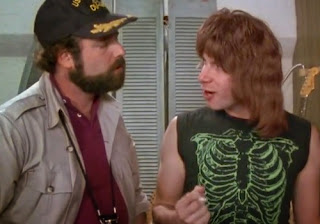