Before the holiday movie season kicks into high gear, take some time to check out these underseen films from earlier in the year, now available on video and on demand 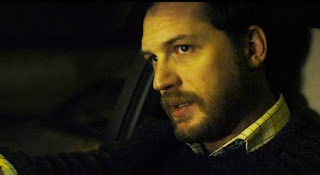 #5: Locke
Because Locke is basically just Tom Hardy driving around for 80 minutes, talking to various people on the phone, it's easy to understand why few people have taken a chance on it. It sounds... boring. But a description doesn't really do justice to how good the film is as a character driven drama (even if most of the characters only exist off-screen), and Hardy's performance is phenomenal. 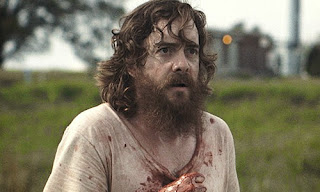 #4: Blue Ruin
Blue Ruin is a fairly brilliant subversion of the revenge thriller genre, following as it does a protagonist who is entirely inept when it comes to pulling off the revenge he's long been planning. But make no mistake: this is no comedy. In fact, it is all the more engrossing a thriller for how badly the protagonist fouls up his plot. 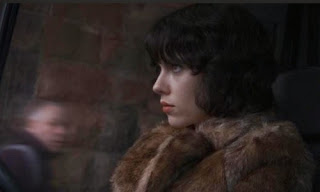 #3: Under the Skin
Under the Skin is the most unsettling movie I've seen so far this year. There are several moments and images from the film that I still find myself thinking about months after watching it, and though it's definitely not a film that will be to every viewer's taste, it's one that you won't soon forget after seeing it. 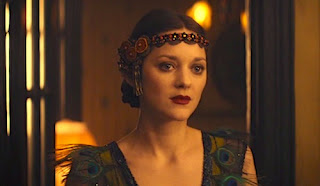 #2: The Immigrant
A film unceremoniously dumped into a few theaters despite some award worthy work, The Immigrant is going to end the year as one of the big question marks. Had the Weinstein Company not lost interest in the film sometime between acquiring it out of Cannes in 2013 and releasing it in May of this year, Marion Cotillard could have been on her way to her second Oscar nomination. 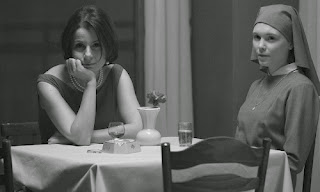 #1: Ida
Ida is Poland's entry in the Best Foreign Language Film competition, so it may very well find a second life on video should it succeed in getting Oscar nominated. It is easily one of the best films I've seen all year, so I sincerely hope it finds a larger audience.
Posted by Norma Desmond at 8:00 AM

I've only seen Under the Skin. Everything you've written about it is true. The rest are on my radar. Great post.

Under the Skin has had a staying power with me that I didn't expect after I first saw it. It's a really resonant film because it's just so disturbing.