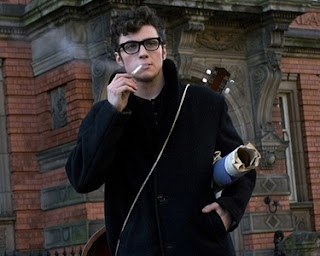 #5: Nowhere Boy
The mistake that a lot (arguably "most") biopics make is that they take on too much, insisting on covering the entire span of the subject's life and as a result compressing and simplifying things in ways that can make an extraordinary life seem formulaic. The John Lennon biopic Nowhere Boy sidesteps this problem by focusing on a very specific and brief period in the man's life, exploring his relationships with his aunt, who raised him, and his mother, and how they helped to shape him. The result is an entertaining, often moving, but sadly underseen movie. 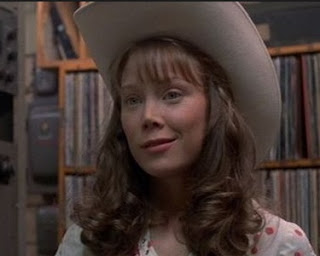 #4 Coal Miner's Daughter
Nominated for 7 Oscars, including Best Picture, this Loretta Lynn biopic features an Oscar winning performance from star Sissy Spacek. A rags to riches story that features a lot of what have become the go-to cliches in the genre (the poverty to stardom trajectory, the overnight success, the descent which makes way for the big comeback), Coal Miner's Daughter is a film that succeeds regardless of that thanks to the great performances by Spacek and by Tommy Lee Jones as Lynn's husband. 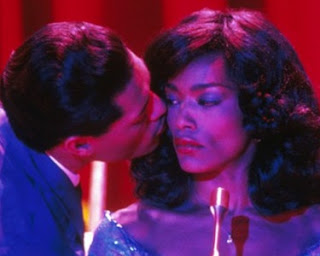 #3: What's Love Got to Do With It?
Angela Bassett is always awesome, but she has perhaps never been better than in this Tina Turner biopic. Loosely based on Turner's autobiography I, Tina, the film is an often brutal depiction of Turner's rise to fame and her marriage to Ike Turner (played wonderfully here by Laurence Fishburne). Great performance, great song, great movie. 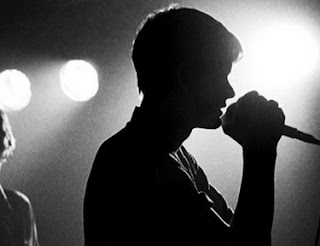 #2: Control
Anton Corbijn's feature debut about Joy Division singer Ian Curtis is a brilliant and beautiful film. A psychological portrait of an artist for whom the pressures of fame, and other issues, would ultimately lead to suicide, Control tells a story that finds a great balance between the subject's professional ambitions and the personal life which inspired his art. Featuring amazingly raw performances from Sam Riley and Samantha Morton, Control is a fantastic film whether you're familiar with Joy Division or not. 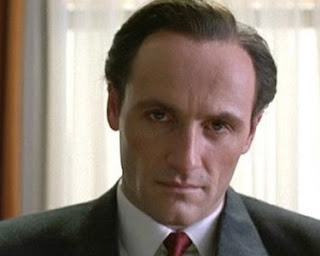 #1: Thirty Two Short Films About Glenn Gould
This is perhaps the best way to do a biopic, acknowledging that real lives don't have neat narrative through lines and simply breaking the story up into a series of vignettes which together tell the tale of the subject's varied life. A Canadian cinema classic, Glenn Gould is a film that is only made richer by its convention breaking narrative technique and it features a masterful performance from Colm Feore in the lead role.
Posted by Norma Desmond at 8:00 AM

I'm really intrigued by your #1...VERY INTRIGUED. I've seen Coal Miner's Daughter and Control and loved both. I wasn't a real fan of What's Love Got to Do With It, outside of Fishburne's great performance. I really need to see Nowhere Boy.

Never even heard of your top 2 choices, but they sound great. Thanks for that. Also thanks for giving Bassett aome well deserved love for What's Love Got to Do with It. She was extraordinary in that. Some others I really like:

I'm Not There - Your #1 spunds similar tp this. It's a series of vignettes about Bob Dylan. The big twist is he's played by a different actor each time, including Cate Blanchett.

Glenn Gould is excellent; I highly recommend it. I'm Not There was a film I considered for the list, but I it's a film I find quite uneven (though Blanchett is excellent in it and I would have preferred to see her win an Oscar for that performance than her performance in The Aviator). Walk the Line was on my long list too.