#5: Sean Connery as Captain von Trapp in The Sound of Music
Take a moment and just try to picture that. Try to imagine Sean Connery singing "Edelweiss" in his brogue. Does. Not. Compute. 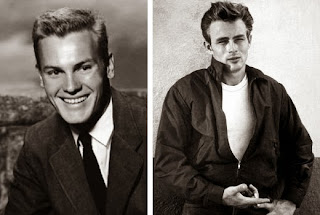 #3: Kim Basinger as Clarice Starling in The Silence of the Lambs
Kim Basinger is a fine actress in the right role, but she would've been all wrong for the role of Clarice. Jodie Foster brought exactly the right mixture of vulnerability and toughness to Clarice and she more than held her own against Anthony Hopkins in his signature role as Hannibal Lecter.

#2: Barbra Streisand as Annie Wilkes in Misery
I'm hard pressed to imagine how this would ever work. I... yeah, no. 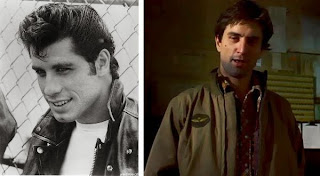 #1: John Travolta as Travis Bickle in Taxi Driver
Again, I don't know how this would've worked. Robert De Niro's performance as Travis Bickle is so defining that it seems in hindsight that no one else could have played the role.
Posted by Norma Desmond at 8:00 AM