Friday's Top 5... Films I Want To See This Fall 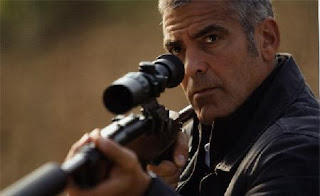 #5: The American
George Clooney consistently chooses interesting projects, so his presence alone would be enough to peak my interest in this particular film. Add in director Anton Corbijn, whose feature debut Control I loved, and it makes The American a definite must-see for me. 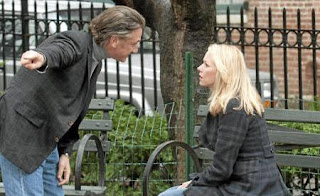 #4: Fair Game
The trailer makes the film seem a bit dry but I have to assume that since Doug Liman is the director the film itself actually has a bit more verve to it. Plus, I'm a big Naomi Watts fan and from what I've heard, her performance here is really terrific. 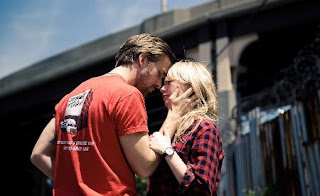 #3: Blue Valentine
This film sounds depressing as all hell but also really great. Ryan Gosling + Michelle Williams = me in the theater. 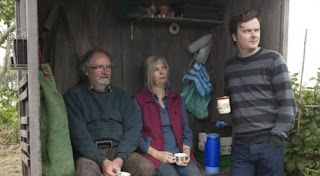 #2: Another Year
I've been eagerly awaiting this one since all the glowing notices came out of Cannes. I've yet to see a bad Mike Leigh film so I expect that this one will likely live up to the hype. 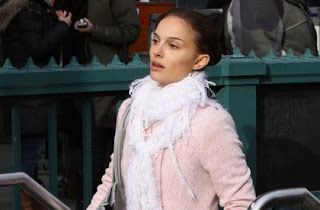 #1: Black Swan
Is that trailer creepy or what? I can't wait to find out what that's all about.

Black Swan is definitely my No. 1 Most Anticipated Non-Harry Potter Film for the remainder of the year. I heart Aronofsky and I can already tell I will most likely love this film no matter how freaky it gets.

Re: Fair Game, I guess when it comes to Doug Liman we'll just kind of forget Jumpers ever happened.

@Rachel: I'm guessing it will get pretty freaky.

It's weird. Only in the last couple of weeks have posters for 'The American' been appearing around my city and no trailers have been shown in front of any movies I've seen this summer. It's George Clooney! What's up with this hush hush project?