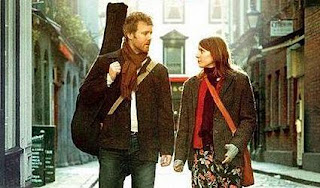 Boy meets Girl. They share a song. They fall in love. And then... oh, and then. John Carney's Once is a simple, straight-forward story so well-constructed that it doesn't need a lot of embellishments to hold your attention. Filmed with a minuscule budget that required using natural light and non-actors, Once has a very natural feel to it that adds immensely to its charm. Of course, the terrific soundtrack doesn't hurt either. 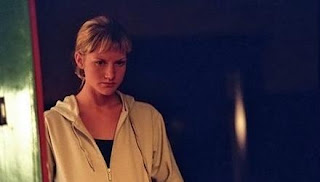 Guy Bennett's Punch can be a difficult film to watch. Part of the reason is because of its nasty, manipulative protagonist, but it's also because it's so rare to see female sexuality explored in such an aggressive, in your face kind of way. For all the physical violence in the film - and there's quite a bit given that part of the story involves boxing - it's the emotional violence that has the greatest impact and leaves the most lingering impression. Well-acted (particularly by Sonja Bennett and Meredith McGeachie) and unflinchingly raw, Punch is a daring and thought provoking film. 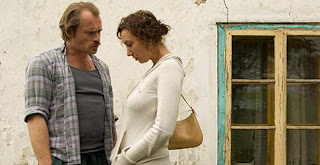 There is an unsettling stillness to Gotz Spielmann's Revanche. The setting is so sedate, so serene and peaceful and yet there's a tension that just keeps building and building beneath the surface, waiting to explode. The story, which involves a bank robbery gone awry and the determination of the robber to avenge his girlfriend's death, goes in directions that you don't quite expect and often leaves you guessing, particularly when it comes to Susanne, the wife of the police officer the robber intends to kill. Totally engrossing from beginning to end, Revanche is a film that deserves to be seen. 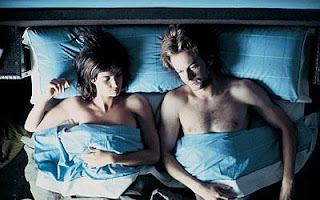 Sex and Lucia is a triumph of narrative form. The story falls back on itself, falls into itself, weaves in and out of timelines and between fiction and reality. Writer/director Julio Medem constructs the screenplay and guides the story so perfectly that as a viewer you never feel adrift in its many converging threads. With the help of a wonderful performance by Paz Vega at its core, Sex and Lucia is a spellbinding film. 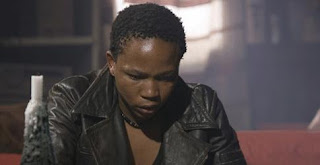 Tsotsi is the story of the redemption of a man who should be irredeemable. Cold eyed and calculating, the film's eponymous protagonist doesn't much care who he hurts or how much damage he inflicts, but when he steals a car and in the process accidentally kidnaps the baby who was in the backseat, he finds himself suddenly forced to care about another human being. A story like this could go a lot of ways and very easily turn sappy, but writer/director Gavin Hood allows Tsotsi to maintain those dangerous edges to produce a sharp and complex portrait of a man finally realizing his own humanity. 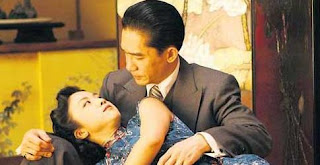 Ang Lee is a director perhaps best known for his restraint, often prefering a more muted kind of intimacy over explicit displays of passion in his films, which may be why Lust, Caution sometimes seems so shocking. This sprawling tale of espionage and sadomacochism often erupts into startling violence and the graphic sex scenes will leave you marvelling that Lee had it in him, but beneath those flashier elements are things far more common to the rest of his work. Lust, Caution is ultimately about people navigating the complexities of the heart and the difficulty of merging private desire with public duty. It's a haunting, beautifully rendered work. 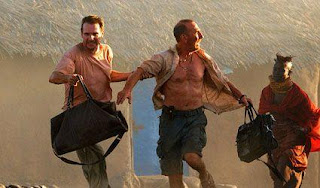 The Constant Gardener is an angry film. A searing indictment of the failure of the Western world to render aid to developing nations and of the corruption of systems meant to improve quality of life, the film is a deeply critical examination of the relationship between Africa and the West. Directed by Fernando Meirelles, the film has a documentary feel that adds to the story's sense of urgency and intensity both in terms of the larger scale themes and the protagonist's attempt to unravel the mysteries of his wife's murder. The Constant Gardener is a thoughtful and very well constructed film. 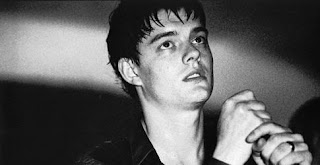 The tortured, brooding artist is a narrative staple, a figure who always remains somewhat far away despite the efforts of a story to bring us closer to him or her (usually him). Anton Corbijn's portrait of Joy Division singer Ian Curtis is no different, providing us with protagonist who is always a bit remote, always a bit closed off. Beautifully photographed in black and white, Control is one of those rare biopics that is actually about the artist's relationship to his art (though it is also about the relationships that help inform that art), making it a particularly satisfying entry into the rock biopic genre. 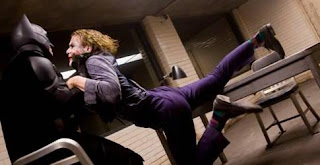 The Dark Knight is, undeniably, a game changer. Other films based on comic books (including Batman Begins) paved the way, but this is the one that really makes it impossible for genre snobs to dismiss super hero movies as not being "serious" films. Tackling themes like vigilantism, moral relativism, and civil liberty, the film questions whether extreme times justify extreme measures and examines the moral/ethical consequences of how we as a society deal with threat and chaos. Much of the discussion about The Dark Knight is dominated by the now iconic performance of Heath Ledger as the Joker but even without that, the film has a lot to its credit as a provocative look at a society divided against itself and afraid. 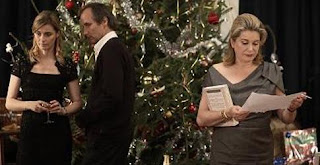 The dysfunctional family holiday comedy/drama is nothing new but few filmmakers have made as much out of it as Arnaud Desplechin does with A Christmas Tale (and, incidentally, few families are as messed up as this one). Brought together by the holiday as well as the illness of the family's matriarch, the family members open old wounds, reveal secrets, and attempt to repair fractured relationships. The tone of the film can be hard to pin down as Desplechin plays around with the directions the story might go, but he moves so expertly between genres and styles of filmmaking that it doesn't feel at all jarring. A Christmas Tale is an expertly crafted and executed film.