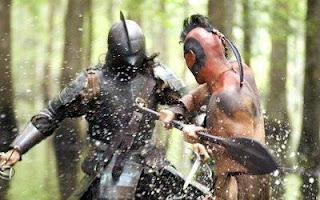 This slow moving epic can be split between two perspectives. One belongs to John Smith, the other to Pocahontas (though the character is never referred to by that name) and through them The New World tells a circular story. Both, at one point or another, find themselves living amongst the "other" people, both receive the distrust of their countrymen due to their sympathies to the other side, and both will leave home to set foot in a world that is totally new to them. As with all Terence Malick films, patience is a necessity with this one, but the impact of the film is ultimately lasting. 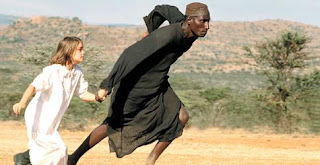 Based on Stefani Zweig's autobiographical book of the same name, this saga centering on a Jewish family who seek refuge in Kenya during World War II is a moving, powerful film. The story examines prejudice from a number of angels - the family members are victims of prejudice both at home and abroad (they flee Germany because they're Jewish then find themselves in an internment camp because they're German), but the mother also perpetuates prejudice when it comes to how she views Kenyans. The arc that she goes through is particularly poignant and the film itself is masterfully guided by Caroline Link. 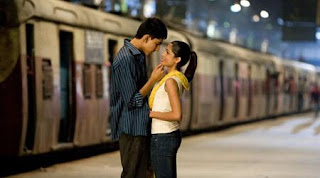 As told by Danny Boyle, this epic tale of a young man's journey from deepest poverty to fame and fortune is vibrant and brimming with life. Ostensibly a coming-of-age story and a love story, it is also a subtle examination of the effects of globalization and the way that "progress" often only sweeps poverty further into the corners of society instead of ushering in any sustainable solutions. A colorful and surprisingly heartwarming film, given all the horrors endured by its protagonist. 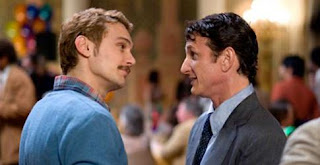 Gus Van Sant's story of an outsider trying to shake up the system is, ironically, his most mainstream film since opening the decade with Finding Forrester. A fairly standard biopic in certain respects, the film is elevated by a terrific, charismatic performance from Sean Penn and by the passion infused in it by Van Sant. With gay rights still a hot button topic in many areas of the world Milk, which entered theaters shortly after Prop 8 in California, is both a measure of how far society has come and how far it has yet to go. 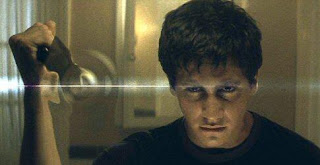 Richard Kelly may be a one trick pony, but that one trick was pretty awesome. Though a victim of timing when it was first released (in the fall of 2001 people were understandably reluctant to watch a movie that involved part of a plane falling from the sky), it has since become a cult classic. Open to interpretation, Donnie Darko is an endlessly fascinating work rooted in theories of time travel that requires a certain amount of effort on the part of the audience. Dark, complex, and acidly funny, it's definitely worth that effort. 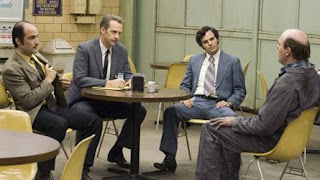 Zodiac is a film about obsession. Using the real-life mystery of the Zodiac killings, the film charts the way that the mystery consumes the people intent on discovering the truth. David Fincher's take on the story - which spans decades and sees the case from multiple perspectives - is dark and deeply unsettling, particularly since the film can't offer any firm resolution. Zodiac is quite possibly Fincher's most focused and mature work to date. 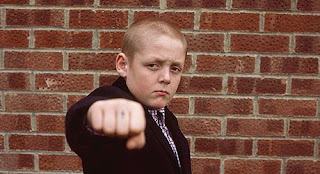 A gritty portrait of aimless and disenfranchised youth under Margaret Thatcher, This Is England sometimes seems like it's about to explode off the screen. Tackling issues of race, sex, and class, the story is like a powder keg of pent up hostility and aggression desperately seeking release. Featuring terrific performances all around, particularly from young Thomas Turgoose in the lead, This Is England is an unforgettable snapshot of time and place. 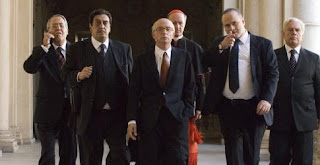 Il Divo is built on the startling contrast between the staid and very cold protagonist at its center and the bombastic, lively film happening around him. A loose biopic about former Italian Prime Minister Giulio Andreotti's final turn in office and the trial in which he was accused of collusion with the mafia, Il Divo doesn't stop long enough to get into a lot of explanatory background, which is unfortunate for those of us who don't know much about Italian politics. However, the film itself is so grand and entertaining that you forget that you don't totally know what's going on. Just sit back and enjoy the ride. 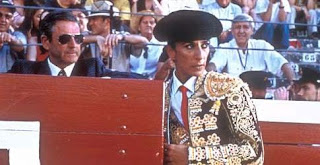 Talk To Her centers on two men in love with comatose women. It is, essentially, a story about the inability of men and women to properly communicate as well as loss, loneliness, and issues surrounding intimacy. With respect to one of the men - Benigno, a nurse in love with his patient Alicia - Pedro Almodovar presents a difficult question of moral relativism: Benigno does something unquestionably wrong but the consqeuences of his actions bring Alicia back to life. The issue of right and wrong here becomes a bit hazzy, which is part of the reason why the film itself is so haunting and memorable. 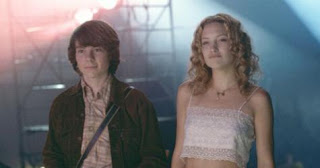 How could anyone not like Almost Famous? It's so warm and fuzzy that it's like the cinematic equivalent of a puppy running through a rainbow. At the same time, however, there's an edge to it that keeps it from dipping too far into sappy sentimentality. Based in part on writer/director Cameron Crowe's own experiences as a young reporter for Rolling Stone, the film is a nostalgic look at a time since passed as seen through the clear-eyed vision of someone no longer starstruck by the glamour of rock and roll and life on the road. Its great screenplay remains wonderfully quotable.

Yes! Nowhere in Africa is an absolute masterpiece. It's too bad more people don't know about it.

It's one of the few instances when the AMPAS Foreign Language Film voters got it right.