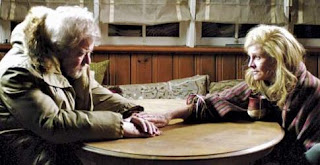 There are two shots in particular which stand out in my memory regarding Away From Her. One is a shot of Julie Christie cross-country skiing in which the image seems flooded with light to represent the way that her memory is becoming washed out and indistinct. The other is a shot of Olympia Dukakis sitting at a table in a beam of light surrounded by darkness, suggesting the character's loneliness. In her directorial debut, Sarah Polley displays a remarkable ability to seize control of the narrative and subtly express themes and ideas. Headlined by great performances from Christie and the criminally under appreciated Gordon Pinsent, Away From Her is a wonderful, moving film about a relationship and an identity in transition. 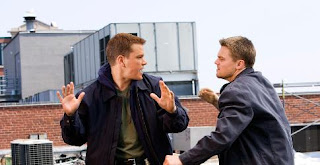 I'm generally against the practice of Hollywood remaking successful foreign films, but when the result is as well-constructed and executed as The Departed - Martin Scorsese's remake of Infernal Affairs - I'm willing to accept that sometimes a remake isn't a bad thing. With an amazing cast and a smart, exciting story, this tale of mafia wars and double agents is a gripping example of a genre film done exactly right and proof that there's an exception for every rule when it comes to remakes. 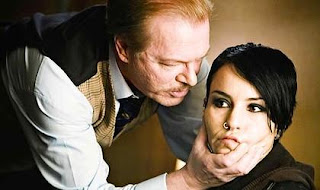 The Swedish title - "Men Who Hate Women" - says it all. This mystery/thriller explores both overt and more subtle forms of misogyny and is riddled with sexual violence. It is not, however, an exploitative film and in its brutal, unrelenting depiction of violence it underscores (rather than sexualizes) the ugliness of such crimes and criticizes the way that the culture reacts to and sometimes perpetuates them. As for "the girl" herself, in Lisbeth Salander the film has one of the most fascinating and compelling protagonists in recent memory. 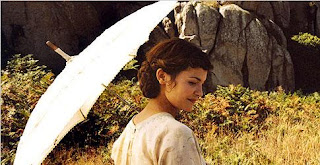 Amelie is perhaps Jean-Pierre Jeunet's most beloved film, but for me A Very Long Engagement is his best. This intricately constructed story of a woman's attempt to find her presumed dead fiancee in the years following World War I is moving and visually sumptuous. Audrey Tautou gives a terrific performance in the lead but Marion Cotillard renders an equally memorable supporting performance as a woman on a parallel journey seeking vengeance rather than answers. A Very Long Engagement is easily one of my favourite films from the last decade. 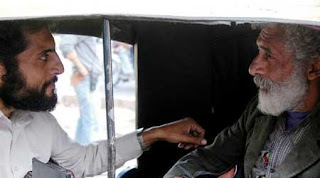 It’s difficult to think of Richie Mehta’s Amal without also thinking of Slumdog Millionaire, as both involve men living in poverty who have a chance at untold riches. However, where Slumdog is loud and vibrant, Amal is a much more muted affair with a more realist bent. Centering on a good man who wants nothing more than to do right, the film tells a simple but very effective tale about what’s really important in life. Rupinder Nagra turns in a strong, quietly commanding performance in the lead while Koel Purie and Seema Biswas turn in nice supporting performances that help balance the story’s darkness with light. 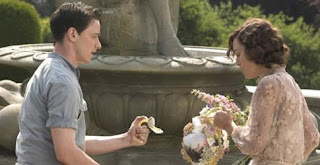 Atonement is a love story and a war story, but more than that it’s a story about accountability and the reality that sometimes the attempt to make amends comes too little and too late. The story of a writer who attempts to re-write the past by taking responsibility for a lie she told as a child and by providing a happy ending for her sister and the man from whom she was separated, Atonement has a wrenching, punch-to-the-gut ending. With Joe Wright at the helm Atonement is one of those rare films that is equal to the book on which it is based. 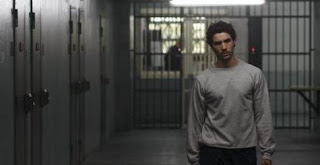 Jacques Audiard's A Prophet is a film about the failure of the criminal justice system. In it a minor criminal goes into prison and, rather than becoming rehabilitated, over the course of a few years he learns how to be a better, more efficient criminal. He also finds himself at the center of his own myth where his criminal connections are concerned, which helps him establish himself as a high powered crime lord - not bad for an illiterate kid without any ties on the outside or the inside. Audiard's film is like Goodfellas in reverse: everything is off the rails at the beginning but by the end the good times are rolling. Hopefully it has the same kind of staying power. 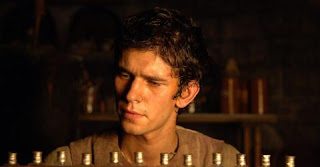 Perfume accomplishes something which ought to be impossible: it effectively tells a story that relies heavily on the ability to convey the sense of smell. Director Tom Tykwer finds a way to translate that, creating a film that is visually stunning and engrossing. Ben Wishaw gives a great performance as Grenouille, an inhuman "collector" of essence who murders his way through the French countryside in order to capture beauty and create the perfect scent.

Telling the story of the 1989 massacre at Ecole Polytechnique could never be less than a massive emotional undertaking. It's one of the most important events in recent Canadian history and the cultural reaction to it (specifically the annual vigils held on University campuses) has sparked a lot of controvery and debate. Knowing that the story doesn't need a lot of cinematic embelishments to make it compelling, director Denis Villeneuve strips things down, filming in stark black and white and stepping back to allow the camera to cooly observe the events. He does not glorify the violence or deify the victims, but simply memorializes the lives lost and questions how such horror could come to pass. 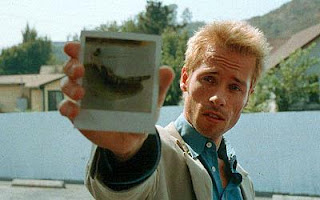 Memento is a film that you have to see at least twice. Written and directed by Christopher Nolan, the film centers on a man who has lost his short term memory and is told backwards, essentially placing the audience in the same position as the protagonist. We're dropped in at the end, not knowing what has come before which disorientates us but is a rather brilliant storytelling device. As the plot folds back on itself, we discover that the story is even darker than we initially suspected, that helpmates are actually villains, and that the hero himself might not be so righteous. For Nolan, Memento was a great start to a pretty terrific decade of filmmaking.