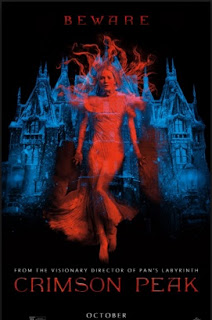 #10: Crimson Peak
One thing that Guillermo del Toro's haunted house movie Crimson Peak got absolutely right was the look. It had some of the best production design and costuming of the year and, despite the horror unfolding on screen, it was always a beautiful movie to look at. The poster, with Mia Wasikowska's ghostly image floating in front of the mansion known as Crimson Peak in a striking black, blue, and red color scheme is pitch perfect. 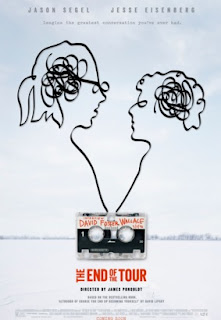 #9: The End of the Tour
The poster of The End of the Tour, which follows writer David Lipsky as he embarks on a days long interview of David Foster Wallace, functions both to simply encapsulate what the movie is - it's largely just two men talking and talking and talking - as well as to deliver a clever twist to the most typical kind of movie poster studios put out, where there will just be the faces of the stars in the center of the frame. 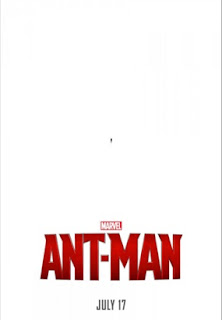 #8: Ant-Man
Is Ant-Man's poster a little on the nose? Yes, absolutely. Does it work anyway? Extraordinarily well. It's also a nice change of pace from the usual Marvel posters, which all tend to look the same in terms of their color schemes and having the characters crowding the frame in various action poses. 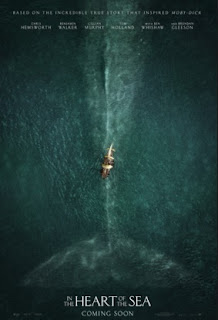 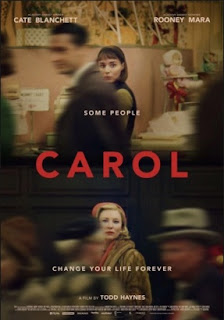 #6: Carol
Carol has a few different posters and many of them are gorgeous, but this one, which captures the moment when the two characters first see each other, each coming into focus for the other amidst a sea of indistinct people rushing by, is the best one. It's the perfect expression of what the movie is about. 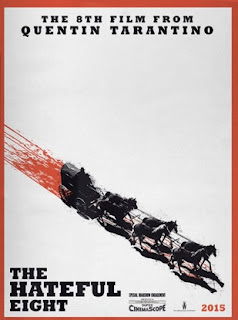 #5: The Hateful Eight
Quentin Tarantino's films always end up with a wealth of great posters and The Hateful Eight is no exception. This one, with its simple white, black, red color scheme and the open space which suggests the isolation of the film's setting is my favorite, perfectly setting the stage for the film itself. 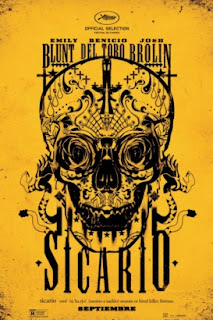 #4: Sicario
Sicario is about a woman dropped into a world that she doesn't know and doesn't understand, and the imagery of the poster nicely characterizes both the danger that she finds herself facing and the foreignness of situation she's been put into. 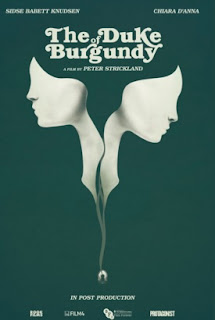 #3: The Duke of Burgundy
The poster for The Duke of Burgundy doesn't really tell you anything about what the movie is about (nor does the title, actually), but it does a great job of setting the tone. High on style and atmosphere, the film is an homage to 1970s European softcore that includes a "perfume by" credit. It's a fever dream of a movie, a feeling which this poster nicely captures. 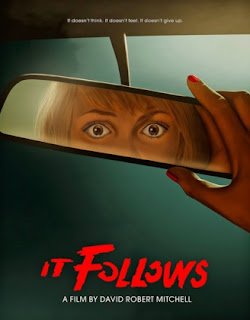 #2: It Follows
This throwback style poster perfectly fits what It Follows is going for as a film, both in terms of its 80s horror movie stylings and in terms of the feeling of paranoia and fear that it works to evoke. It's a beautifully creepy poster that cuts right to the heart of what the film is trying to do. 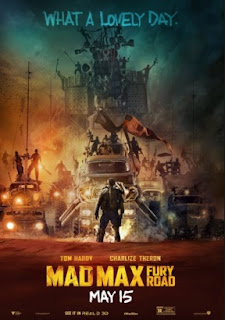 #1: Mad Max: Fury Road
Tells you everything you need to know, doesn't it? A lone wanderer, a wasteland, and seemingly insurmountable odds. What a lovely day, indeed.
Posted by Norma Desmond at 8:00 AM