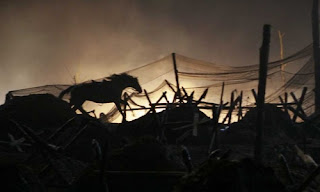 #5: War Horse
Spielberg is constantly accused of sentimentality, and War Horse is easily one of his most unabashedly sentimental films, but that's actually one of the things that makes it work so well. A throwback to an earlier era of cinema, when irony was not the norm, War Horse is a proudly earnest film that makes no bones about its desire to tug your heartstrings, but that's part of what makes it so great. 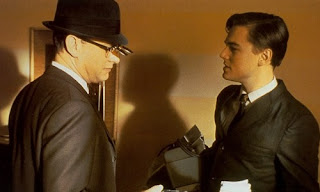 #4: Catch Me If You Can
Arguably Spielberg's most fun movie of the last 17 years, Catch Me If You Can is one of those movies that makes it all look so effortless that you might take for granted the level of craft that Spielberg and stars Tom Hanks and Leonardo DiCaprio put into it. While not possessed of the sense of importance that other films in each man's filmmography might have, Catch Me If You Can is nevertheless a high point in the careers of all three. 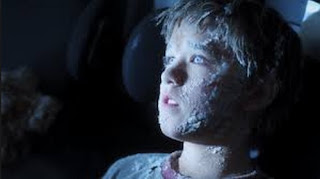 #3: A.I. Artificial Intelligence
I would love to see Stanley Kubrick's version of A.I., but since Kubrick didn't get to make the film that he spent so many years developing, I'm more than happy to settle for the Spielberg version. While reviews at the time of its theatrical release did a lot of comparing of Kubrick and Spielberg's styles, and speculating about Kubrick's version (presumed to be better), Spielberg's vision is one that has incredible staying power and is deserving of critical reassessment. 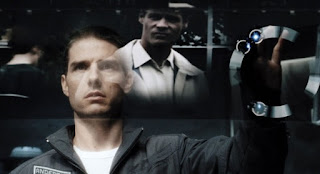 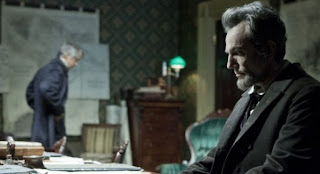 #1: Lincoln
Like Catch Me If You Can, Lincoln is a movie that makes it look so easy that it almost masks the skill that went into it. Built around an excellent performance from Daniel Day-Lewis (not that there's any other kind), Lincoln is a surprisingly funny, engaging, and ultimately quite moving film about one of the most important periods in American history.
Posted by Norma Desmond at 8:00 AM

Great call on your top 4. I'd mess around with the order, probably going...

In fifth, I'd probably go with Munich, but really ANYTHING else he did during this time frame is better than War Horse. And I mean that, literally. If he shot a video of his grandkid's birthday party, I would put that over War Horse. I hate it that much. That sentimentality you like just made it unbearable for me. It was so relentlessly cheesy, I spent the whole 2+ hours rolling my eyes. Sorry for the rant.

We'll have to agree to disagree, obviously, but you really think Indiana Jones and the Kingdom of the Crystal Skull is a better movie than War Horse?

Yes. I hate every sugary sweet second of WH that bad.