Friday's Top 5... Oscar Longshots I'll Be Rooting For on Sunday 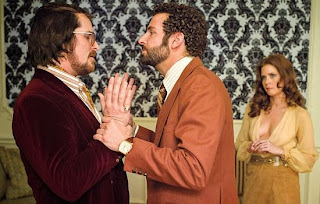 #5: American Hustle for Best Costume Design
I don't have any particularly strong feelings about the Costume Design category, but it would be refreshing to see the Academy recognize a film that isn't a costume drama. Since AMPAS failed to recognize American Hustle with a nomination in the Makeup and Hairstyling category, I don't expect they'll reward the film here, no matter how deserving the film may be. 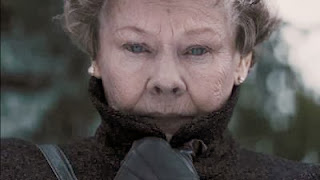 #4: Judi Dench for Best Actress
Nothing is going to stop the Cate Blanchett awards juggernaut, but I'll be rooting for Judi Dench anyway. Of the nominated performances, her's was my favorite of 2013, and although I like her performance in Shakespeare in Love, it'd be nice to see her get an Oscar for a more substantial and challenging role. 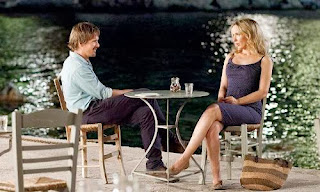 #3: Richard Linklater, Julie Delpy & Ethan Hawke for Best Adapted Screenplay
One could argue that for a film as low profile as Before Midnight, the nomination is the award but, on the other hand, screw that. The trio had the honor of just being nominated for 2004's Before Sunset, this time I want to see them win. 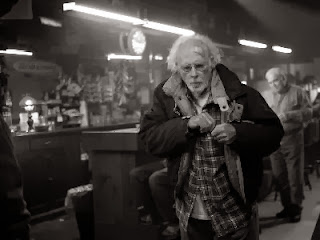 #2: Bruce Dern for Best Actor
Not that I'm not fully on board with the "McConaissance," but I'll be crossing my fingers for Bruce Dern. His performance in Nebraska is pitch perfect.

#1: Roger Deakins for Best Cinematography
By my estimation Roger Deakins should have approximately 30 Oscars for Best Cinematography by now. At the very least, he should have one for any of the other 10 times he's been nominated. C'mon AMPAS, we all know that you're going to shower Gravity in the technical categories, so can't you share the wealth a little by awarding Deakins for Prisoners?
Posted by Norma Desmond at 8:00 AM