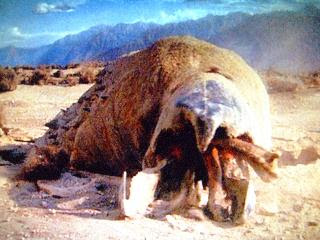 #5: Graboids, Tremors
Tremors may be a silly B-movie, but it's the kind of silly B-movie that is compulsively watchable. Seriously, if you stumble across this on TV on a rainy afternoon, you will watch it - you just won't be able to help yourself. As monster antagonists go, the subterranean worm creatures of this series are pretty boss. 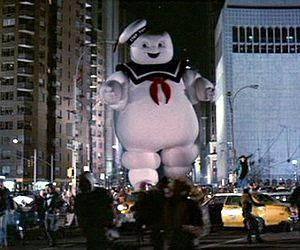 #4: Stay Puft Marshmallow Man, Ghostbusters
Turns out that the most harmless thing you can think of can destroy you. He sure is adorable, though, isn't he? 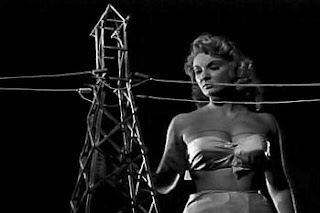 #3: The 50 ft. Woman, Attack of the 50 ft. Woman
Perhaps the best statement ever made (whether it intends to be or not) regarding male anxiety about female power. The 50 ft. woman succumbs to the same fate as so many movie monsters but, hey, at least she gets to take her no good, cheating husband with her. 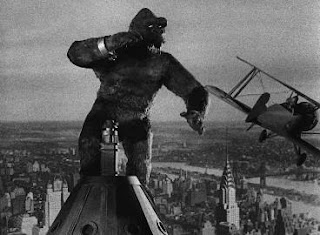 #2: King Kong
A monster so great, Hollywood revisits him every couple of decades. The original King Kong is the best, but Peter Jackson's remake is pretty good too (if a tad too long). 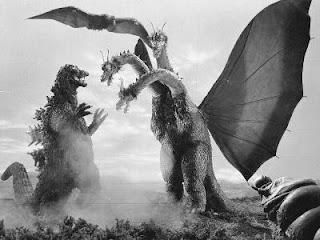 #1: Godzilla
Kong might be King, but nothing beats Godzilla, star of approximately a million movies and counting. The movies themselves might not be great, but the monster definitely is.
Posted by Norma Desmond at 8:00 AM