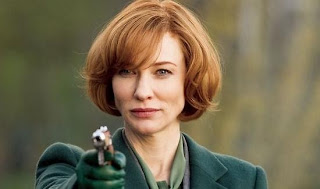 #5: Hanna
Granted, the accent can be a bit iffy, but Blanchett's performance as the relentless government operative/wicked stepmother figure is brilliant nevertheless. 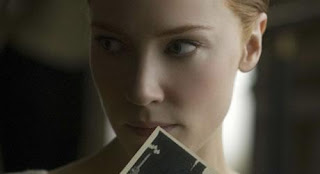 #4: The Curious Case of Benjamin Button
Playing the woman who meets Brad Pitt's eponymous character "in the middle," Blanchett was the unsung hero of Benjamin Button. Her sensitive, nuanced performance helps give the film its emotional centre. 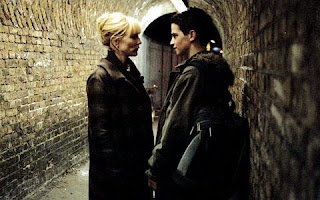 #3: Notes on a Scandal
Her character here should be an out and out villain, but Blanchett's vulnerable performance manages to make her (at least somewhat) sympathetic. 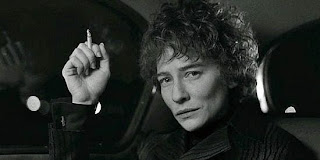 #2: I'm Not There
Playing Bob Dylan during his Don't Look Back phase, Blanchett could have turned in a performance that was affected and mannered, but instead her segment ended up being the best and most compelling part of the film. 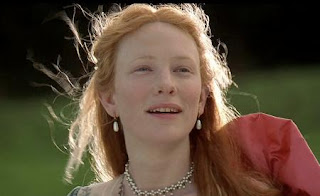 #1: Elizabeth
The performance that shot Blanchett to prominence remains her absolute best. If it's been a while since you've seen Elizabeth, go back and take another look at it - it still holds up really well.
Posted by Norma Desmond at 8:00 AM