Friday's Top 5... Actresses Due For Comebacks 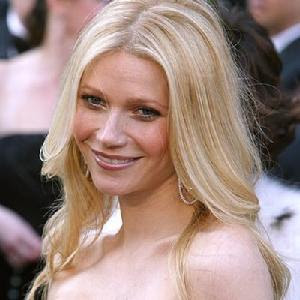 #5: Gwyneth Paltrow
As a person I think she's impossibly pretentious, but I nevertheless have to admit that she's a skilled actress. Hey, I can't totally hate the person who brought Margot Tenenbaum to life, can I? Now, it might be odd to classify someone who was in one of the most profitable films of 2008 as being due for a "comeback," but to be honest I didn't even know she was in Iron Man when it was being released, she figured so little in the promotion and marketting of it. 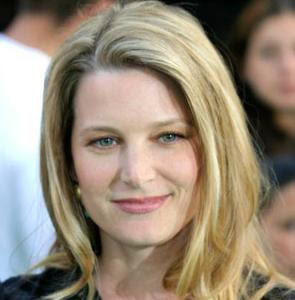 #4: Bridget Fonda
Dudes, what ever happened to Bridget Fonda? She started out the 90s strong with Single White Female, Singles and Point of No Return and ended the decade with Jackie Brown and A Simple Plan and then seemed to drop off the face of the earth. Come back, Bridget! 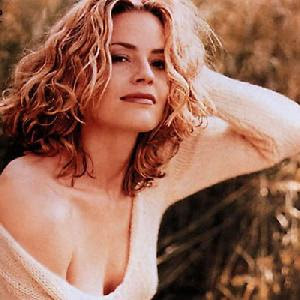 #3: Elisabeth Shue
Is it my appreciation for her work in Leaving Las Vegas that makes me include her? No. It's all about Adventures In Babysitting and, to a lesser extent, Soapdish. Plus, she was hilarious playing a version of herself in Hamlet 2. Deserving of a comeback? Yes. However, the fact that IMDB lists something called "Piranha 3-D" as one of her upcoming projects doesn't make me feel too hopeful. 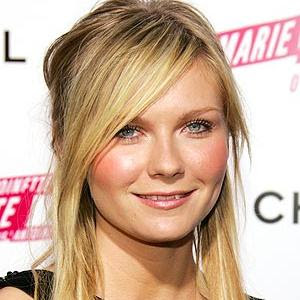 #2: Kirsten Dunst
Hey, remember when Kirsten Dunst was the young actress and was in everything? That wasn't so bad, was it? Don't we all have fond memories of Interview with the Vampire, Drop Dead Gorgeous, Dick and Bring It On? I know I do. Now that the Spider Man series has hit a creative speedbump and is going in a different direction, she needs a vehicle. 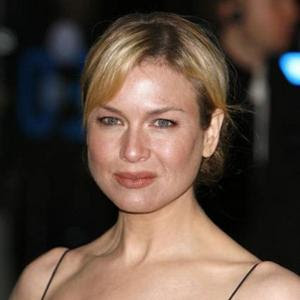 #1: Renee Zellweger
The Supporting Actress cruse strikes again. Prior to winning an Oscar for Cold Mountain there was Chicago, Bridget Jones's Diary, Jerry Maguire, One True Thing and Nurse Betty. Since Cold Mountain there's been Cinderella Man, Miss Potter, New In Town and My One and Only. She deserves better than that, doesn't she?

Genine Gerofalo!! She should make a huge ass comeback in a movie where she could unleash sarcasm without measure!

I do hope Kirsten Dunst is gonna be in more fun movies soon. Her little teeth are so cute!
I agree with you on Gwyneth. She is unbelievable into herself! Have you ever read her website Goop?
Renee is hilarious! Please bring her back!

This could also be called top 5 blondes due for a comeback. :-) Funny coincidence.

Didn't Gwyneth put a hold on acting roles so she could raise her son? I think I read that the only reason she did Iron Man was because they filmed it close to home and she could stay with her kid.

I was just thinking about Kirsten Dunst's absence the other day. Where did she go? I feel like she's way too young to have film roles dropping off already.

If you haven't seen Two Lovers, do so soon because Paltrow was brilliant in it, and will perhaps satisfy your desire to see her in a good role. It's a fantastic film built upon a terrific ensemble cast.

I almost wrote a post the other day entitled 'What ever happened to Kirsten Dunst' as I couldn't remember seeing her in many new films recently. Then when it came to compiling my list of actresses of the decade (http://screenspeak.blogspot.com/2009/12/actresses-of-decade.html) she came in at number one, although to be fair she didn't appear in a lot of films towards the end of the decade. She is definitely due a comeback.

@The Film Connoisseur: It would be awesome to see her headlining films again but given her age and the fact that she doesn't fit the typical Hollywood look, I don't really expect that.

@Wendymoon: I noticed that afterwards :) Maybe they should all get together and make a movie about Hitchcock.

@Alex: As far as Gwyneth goes, that could be it. Although I'd reckon that her lack of box office appeal plays at least a small role as well.

@Lyz: That's for sure. It doesn't even look like it's slated for a US theatrical release.

@Danny King: I haven't seen that one but I've heard good things, particularly about her performance.

@filmgeek: I saw that. She started the decade fairly strong but seems to have lost her footing since Marie Antoinette or thereabouts.