In honor of the forthcoming release of Nine: 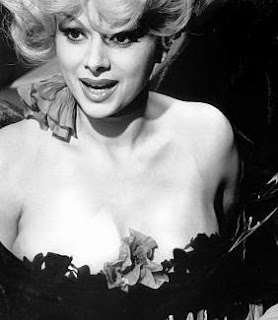 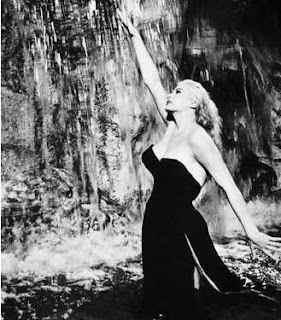 #4: Anita Eckberg
(La Dolce Vita, Intervista)
When you think of Fellini, the image of the Trevi Fountain cannot be far behind. She charmed Marcello and audiences alike, helping to create one of the most magical moments in cinema. 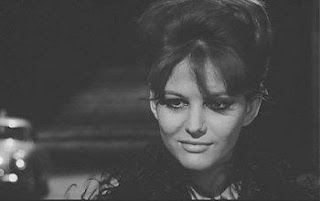 #3: Claudia Cardinale
(8 1/2)
One of the most beautiful actresses ever to grace the screen. However, even though this is a list celebrating work in Fellini films, my favourite performance of hers is in a film from another Italian filmmaker: Sergio Leone's Once Upon A Time In The West. 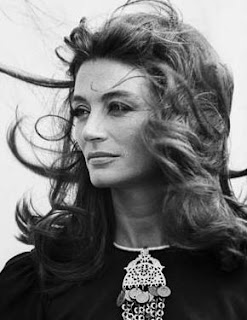 #2: Anouk Aimee
(La Dolce Vita, 8 1/2)
They don't make 'em like Anouk Aimee anymore. Hers is a wholly captivating screen presence - when she's there, you can't look anywhere else. She's one of only a handful of actors who have received Oscar nominations for performances in foreign language films (hers was for A Man and a Woman). 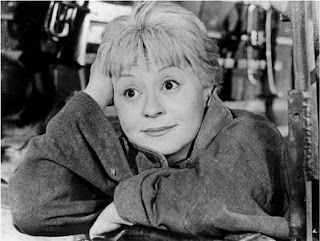 #1: Giulietta Masina
(Variety Lights, The White Shiek, La Strada, Il Bidone, The Nights of Cabiria, Juliet of the Spirits, Ginger & Fred)
The one and only. One of the most uniquely talented performers ever to grace the screen, she could do comedy, drama, and everything in between without ever missing a beat.

I can't wait for that movie to come out!

Fantastic idea for a top five. If there was ever a director who loved his leading ladies, it was Fellini.

Cool blog as for me. It would be great to read something more about this theme. Thnx for posting this information.
Sexy Lady
Busty escorts London