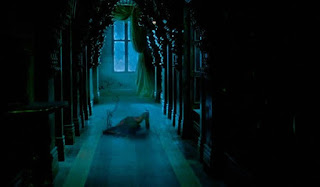 #5: Crimson Peak
I'm not really one for horror movies, but Guillermo del Torro's latest looks too amazing to pass up. Given that it features Jessica Chastain, Mia Wasikowsha, and Tom Hiddleston, chances are that it will be more than just a success of mood and aesthetic. 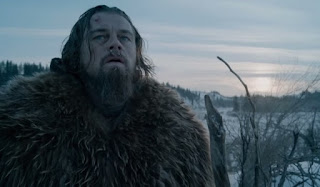 #4: The Revenant
Alejandro Inarritu is the reigning Best Director Oscar winner, so whatever film he made as a follow up to Birdman would be worth a look, but The Revenant looks particularly intriguing. Based on the story of fur trapper Hugh Glass and starring Leonardo DiCaprio and Tom Hardy, this looks like an intense and ambitious film. 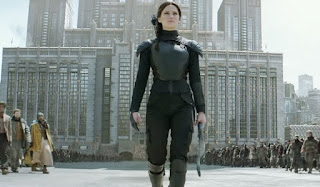 #3: The Hunger Games: Mockingjay - Part 2
One of the most successful film series of the last decade comes to an end this year, and while I'm still pretty iffy on the new practice of splitting the last film in a trilogy into two movies in order to milk the cash cow just a little more, I'm nevertheless hopeful that The Hunger Games series will end on a strong note. 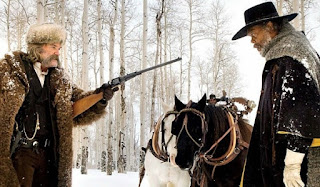 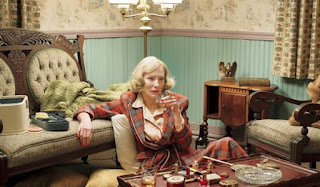 #1: Carol
The Price of Salt is one of my favorite books, so I would be looking forward to Todd Haynes' adaptation even if the film didn't get absolutely glowing notices coming out of Cannes. Though, for the life of me, I can't understand why they chose a generic sounding title like Carol over the more evocative The Price of Salt.