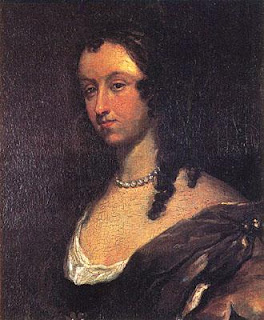 Virginia Woolf once said "All women together ought to let flowers fall upon the grave of Aphra Behn, for it was she who earned them the right to speak their minds." She was not only one of the first professional female writers in English, she was also a spy for the court of King Charles II and spent time in a debtor's prison. 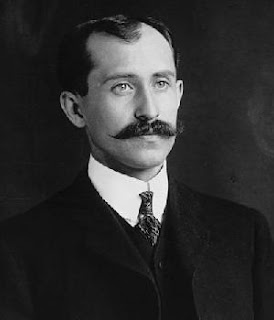 Orville and Wilbur Wright have been the subject of a couple of TV movies and a few documentaries and short films, but never a full length feature film. The story is rife with drama - plus, whoever plays Orville will get to sport a pretty wicked moustache. 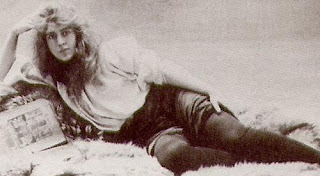 Natalie Clifford Barney ran one of the most popular and influencial literary salons in Paris during the early 20th century. She lived through two world wars, threw legendary parties (at one of which Mata Hari, playing the role of Lady Godiva, rode in on a horse), and helped promote the work of a number of writers. Barney not only knew everybody who was anybody, she slept with most of them too (the women, at any rate). 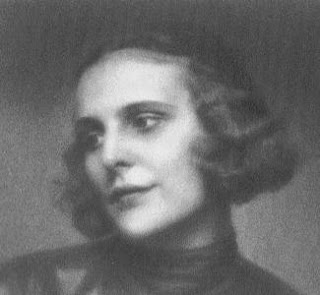 This one, admittedly, is not for lack of trying. At one point there were two competing Riefenstahl biopics struggling to get off the ground (one to star Sharon Stone, the other to star Jodie Foster), but neither did. Riefenstahl is a fascinating figure so hopefully one day Hollywood will get it together with this project. 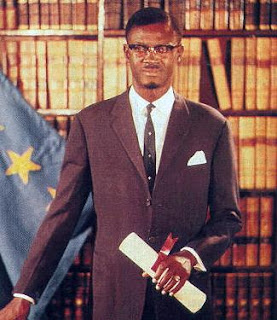 He was a leader of Congolese independence, helping to free the nation from Belgian rule. He subsequently became the nation's first legally elected Prime Minister, only to be deposed ten weeks later, imprisoned and murdered - all of which was possibly/probably part of a plot carried out by the Belgian and US governments to protect their financial interests in the resource rich nation. Following his death Lumumba became an inspiration to a lot of other rebels, agitators and dissidents, including Che Guevera and Malcolm X.
Posted by Norma Desmond at 8:00 AM

This is really an excellent list! Very well thought out, too. I haven't read Behn in ages, and you've inspired me to put her in my reading list...

Thanks. I haven't read Behn in a while either - maybe it's time to dust off my copy of Oroonoko.