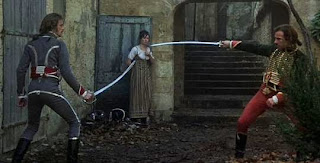 #5: The Duellists (1977)
You've gotta give it up for the debut, particularly when the debut is as strong as this one. The story of two members of Napoleon's army who spend years (long stretches of which are broken up by their participation in war) engaging in a series of duels. It's a great historical drama, not to mention a psychological character study. 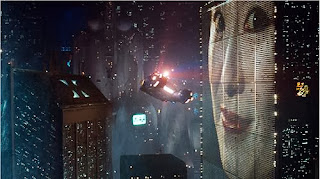 #4: Blade Runner (1982)
Oh, but which version? I guess you'd have to go with "The Final Cut," but I'm sure every version has its champions. One thing that remains the same across all versions is the visionary look of the film which has continued to influence science fiction films to this day. 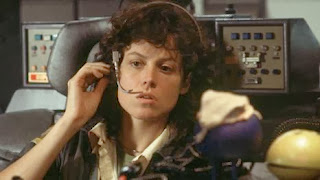 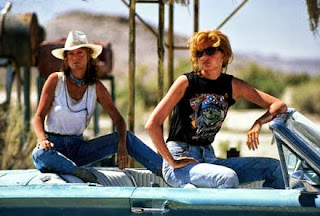 #2: Thelma & Louise (1992)
Scott isn't really someone I would characterize as a "feminist filmmaker" but his work on Thelma & Louise makes a decent case for it (even if it is a particularly violent, perhaps even militant, version of feminism). Politics aside, that the film continues to have a cultural impact, as demonstrated by the various 20th anniversary retrospectives that came out last year, proves its effectiveness as a film.

#1: Black Hawk Down (2001)
Without question, Scott's best film. An intense and thrilling film, it was also, unfortunately, somewhat underappreciated at the time of its release, securing 4 Oscar nominations (including a Best Director nod for Scott) but failing to make the Best Picture roster. Still, it's the standard by which Scott's films should be measured.
Posted by Norma Desmond at 8:00 AM