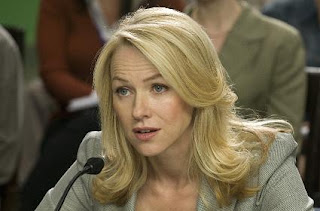 #5: Fair Game
One of the great underrated films of 2010. Based on the memoir by Valerie Plame, the film examines both the roots of the war in Iraq and the Bush administration's manipulation of the media to support that war. Naomi Watts is fantastic in the lead role and Sean Penn is not nearly as "Sean Penny" as you would expect as Plame's husband. 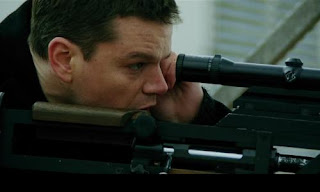 #4: The Bourne Supremacy
The second film of the Bourne series, which finds former CIA assassin Jason Bourne going from Goa to Naples to Moscow, leaving a trail of bodies behind him. Matt Damon is always excellent as Bourne, helping to elevate the series to a slightly higher level than your typical action thriller. 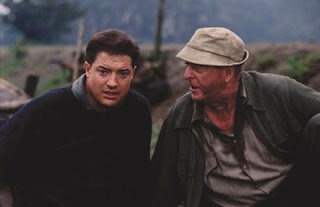 #3: The Quiet American
Based on the novel by Graham Greene, The Quiet American stars Brendan Fraser as an American spy attempting to manipulate the First Inochina War for the benefit of the US, and Michael Caine as a British journalist who slowly comes to realize that Fraser isn't quite the idealist that he at first seems to be. 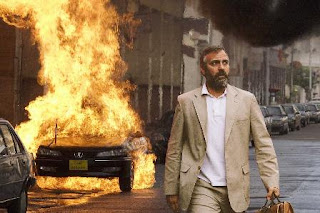 #2: Syriana
Stephen Gaghan's geopolitical thriller earned a Best Supporting Actor Oscar for George Clooney and praise from nearly all critical corners. The film, which splits into multiple narrative threads, tells a story about the political, economic and social consequences of the influence of the oil industry while sustaining enough tension to play as thriller. 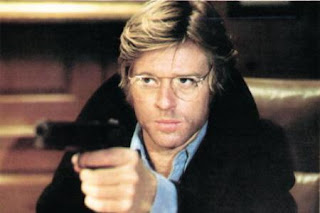 #1: Three Days of the Condor
He's not a spy, he just reads books! Robert Redford stars as a CIA researcher who unexpectedly finds himself on the run after everyone in his office is assassinated. Faye Dunaway and Max von Sydow provide support as the love interest and antagonist, respectively, in this exciting and well-crafted thriller.

good list. though i didn't love Fair Game or Syriana.