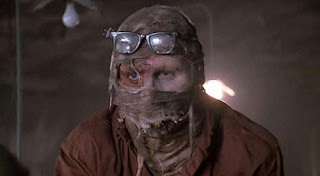 #5: Darkman in Darkman
Part superhero movie, part horror movie, in Darkman Neeson plays a scientist who runs afoul of the mob and ends up seriously disfigured. He's subjected to an experimental treatment that renders him impervious to pain and gives him enhanced strength and that can only mean one thing: it's ass kicking time. 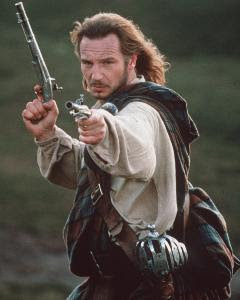 #4: Rob Roy in Rob Roy
The climactic sword fight is enough to get this role on this list. Haven't seen it? Check it out. 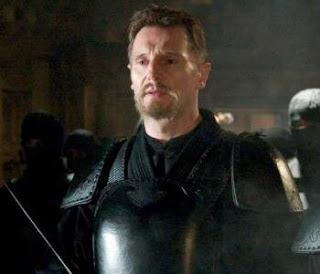 #3: Ra's Al Ghul in Batman Begins
Anyone who can call himself the leader of the League of Shaddows has got to be pretty badass, even laying aside the fact that he taught freakin' Batman how to be baddass. 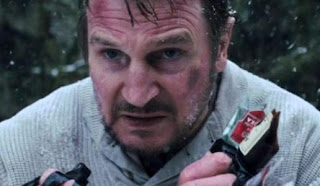 #2: John Ottway in The Grey
He fights wolves. Wolves! And he may even have won. 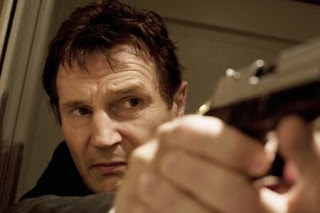 #1: Bryan Mills in Taken
How many people can one guy kill? A lot, apparently. The movie that created the "Liam Neeson vs." subgenre, which now boasts at least one release per year.
Posted by Norma Desmond at 8:00 AM