Friday's Top 5... Theories About How Nine Lives Came To Be 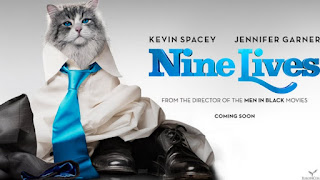 Theory #5: Kevin Spacey Has Massive Gambling Debts
I mean, there's doing a movie strictly for the paycheque, and then there's being so desperate for a paycheque that you trade your dignity for it (and if you doubt that was the cost, just watch the trailer and listen to how unenthusiastic that voiceover is). 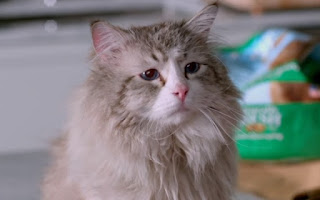 Theory #4: Kevin Spacey Enjoys Cat Related Puns
The movie's tagline is "His life just got put on paws." On paws. 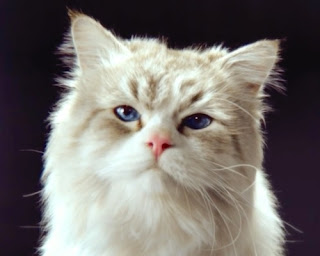 Theory #3: Frank Underwood is Real and...
... This is just a way to distract everyone from the elaborate plot he's in the process of pulling off. 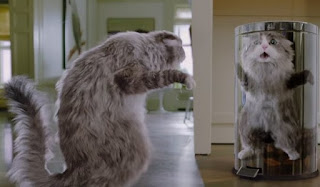 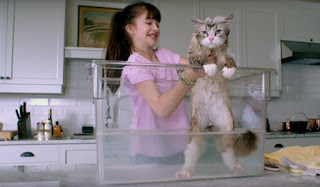 Theory #1: Theory #1: This Is Just a Test
Kevin Spacey's voicework is so detached and contemptuous that I'm left to assume he took the job just to see how openly he could hate the work and still get paid for it.
Posted by Norma Desmond at 8:00 AM