Friday's Top 5... Omissions from the BBC's Greatest Films of the 21st Century

On Tuesday the BBC released its list of the 100 Greatest Films of the 21st Century. Why they've complied such a list in August of 2016 is something of a mystery, but it's a pretty decent list (their choice for #1 is impeccable). There are, however, some surprising (and frustrating) omissions: 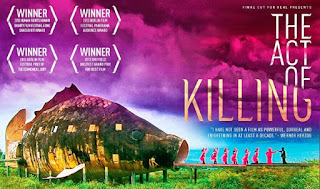 #5: A Dearth of Documentaries
100 films (it's actually 102, as there's a 3-way tie for the last spot) and they could only find room for 2 documentaries. Those documentaries (The Act of Killing and Stories We Tell) are great, but the past 16 years have had a wealth of great documentaries that could have been included. Off the top of my head: My Winnipeg, The Look of Silence, Grizzly Man, The Fog of War, How to Survive a Plague, Searching for Sugar Man, The Queen of Versailles, Bowling for Columbine, Man on Wire, Cave of Forgotten Dreams, What Happened, Miss Simone?, Amy. Room couldn't have been made for a couple of these films? 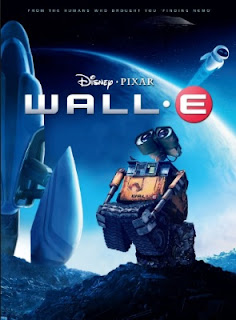 #4: A Lack of Non-Pixar Animated Films
Granted, the #4 slot goes to Hayao Miyazaki's Spirited Away, but aside from that there are only 4 other animated films on the list and they're all from Pixar. Pixar has a great track record for sure, but no Persepolis? No How to Train Your Dragon? No Fantastic Mr. Fox? No Waltz with Bashir? That's a pretty narrow view of animation. 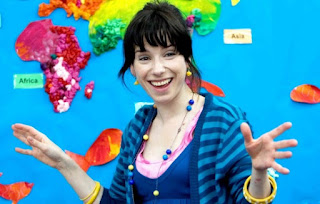 #3: Nothing from Mike Leigh
This is especially surprising given that the list comes from the BBC, even though it was complied with the participation of critics around the world. Vera Drake, Happy-Go-Lucky, Another Year, Mr. Turner. Take your pick (mine would be Happy-Go-Lucky); any one of them would make a fine addition to the list and I'm shocked that none of them appear there. 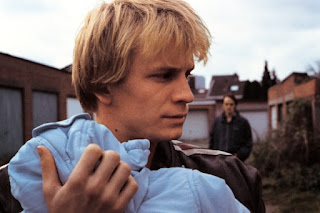 #2: Nothing from the Dardennes Brothers
This is even more surprising. Perennial winners at Cannes and with critics, Jean-Pierre and Luc Dardenne have released two genuine masterpieces this century, 2005's L'Enfant and 2014's Two Days, One Night, both of which should absolutely be on that list. It's crazy! 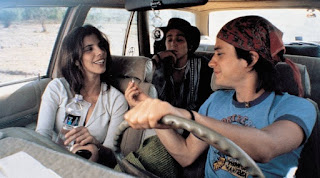 #1: Fuck It, Here's a Bunch of Other Films That Should Be There But Aren't
Just a few: Y Tu Mama Tambien, I Am Love, Animal Kingdom, Once, Downfall, Dogtooth, Away From Her, The Squid & The Whale, Hunger, Pariah, Phoenix, Barbara, Gomorra, You Can Count on Me, Volver, Frances Ha, The Selfish Giant, Whale Rider
Posted by Norma Desmond at 8:00 AM