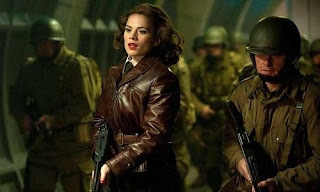 #5: Peggy Carter
Hayley Atwell's Peggy Carter belongs more to the television portion of the shared universe, but she's awesome enough to make you wish for another film set in the 1940s so that she can join in the adventures. 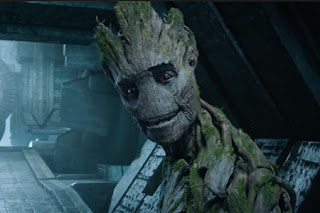 #4: Groot
Does anyone not love Groot? It's a scientific fact: Groot's the best. 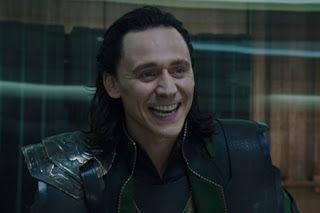 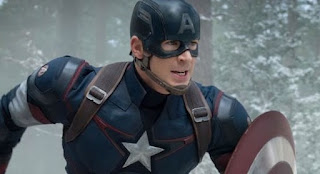 #2: Captain America
This is a tough one, because Cap is actually my favorite character from the shared universe and I think the Captain America movies are the best in the series, but... 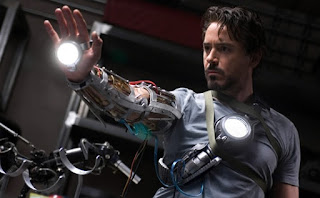 #1: Iron Man
The Marvel Cinematic Universe could also be called "the house that Iron Man built." As played by Robert Downey Jr., the character became an instant movie icon, and Iron Man was the first great movie in the Marvel movie canon. Hard to top that.
Posted by Norma Desmond at 8:00 AM

Hard to argue with your logic. I might push for Loki to take the top spot, but hey, Iron Man is a great pick.

I could totally understand Loki as someone's top pick. As good as the Marvel movies are, Loki is one of the few (only?) villains who is actually as interesting/entertaining as the heroes.