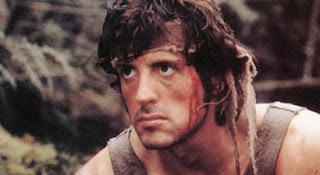 #5: First Blood
Rambo. It is now a name synonymous not only with combat, but with one man taking on everyone in sight all on his own. There are four Rambo movies to choose from, but First Blood is the best received by a wide margin (87% on Rotten Tomatoes, compared to the next highest - 2008's Rambo - at 37%), even if First Blood: Part II inspired one of my favourite Pauline Kael quotes when she described it as "like a tank sitting in your lap and firing at you." 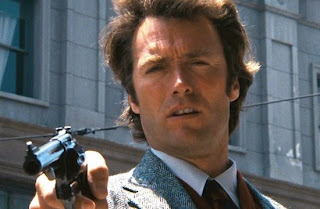 #4: Dirty Harry
Like Rambo, "Dirty" Harry Callahan is a man known for taking care of business. Although technically Harry works with a partner - two, in fact; he manages to go through two partners in one movie - he gets most things done on his own, whether it's foiling a bank robbery (while still eating a hotdog!) or going head to head with a serial killer. 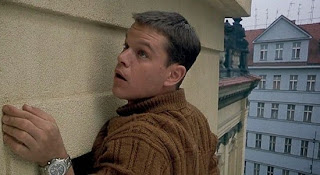 #3: The Bourne Identity
He may not know why he's so proficient at kicking ass, but there's no doubt that if you send Jason Bourne in, he's not going to need any backup. Weapons work? He can do it. High performance driving? He's got it covered. Hand-to-hand combat? You better believe it. Added bonus, not only can he do all that but if he were so inclined to make an action hero quip afterwards he could do it in multiple languages. 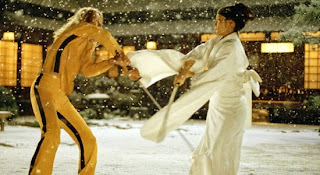 #2: Kill Bill: Volume 1
There might not be 88 members of the Crazy 88 gang, but the Bride still mows through an impressive number of people in Kill Bill: Volume 1. Hell, she even manages to take one guy out while still confined to a hospital bed. If the Bride is out for revenge, just get out of her way as quickly as possible. 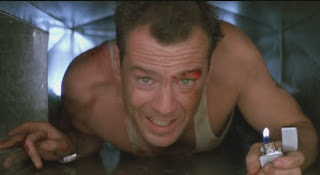 #1: Die Hard
The one man army to end all one man armies. The guy doesn't even need shoes to take down a bunch of terrorists! No contest, John McClane is the first person you should call if a situation is impossible - though he tends to just wanders into these situations instead of actually being called in.
Posted by Norma Desmond at 8:00 AM

Impressive list. Hard to argue with your choices. First Blood is definitely the best movie in the franchise, but '08's Rambo is pure, goofy fun if you really want to see an army of one mowing down hordes of bad guys. Along those same lines is Arnie's Commando and Statham's Transporter flicks.

Thanks - I've never seen any of the Transporter movies, but I can imagine that would've been a good addition. Now that I think about it, I probably could've just looked at the cast list for the Expendables and picked a movie out of each actor's CV to make my long list.