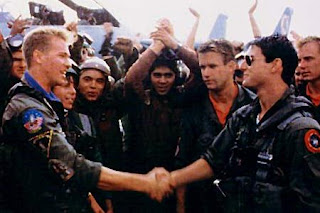 #5: Top Gun
Does any other movie more perfectly encapsulate Hollywood in the 1980s? It's fast, it's loud, it's kind of dumb and kind of cheesy... and absolutely perfect for what it is. 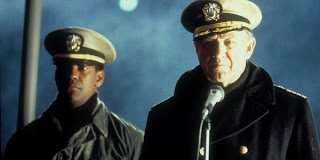 #4: Crimson Tide
A film which begins with an interesting premise and then hands it over to two excellent actors - Gene Hackman and Denzel Washington - and lets them run with it. 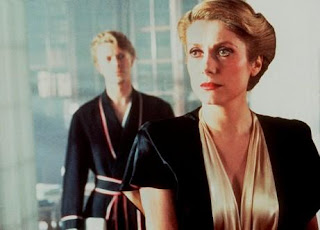 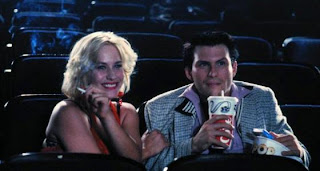 #1: True Romance
True Romance (scripted by Quentin Tarantino and, arguably, more of a "Tarantino film" than a "Scott film") is, hands down, the best film in Scott's filmography. Adeptly mixing humor and violence, it's one of the most dynamic films of the 1990s.
Posted by Norma Desmond at 8:00 AM

Ahh True Romance reigns supreme. Love it. So sad that Scott is gone.