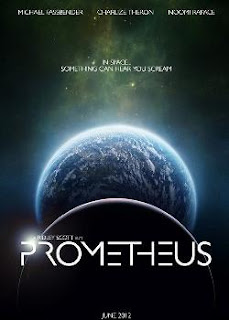 There's been a bit of back and forth about whether or not Prometheus is part of the Alien franchise (official word is no, however the new film's tagline is "In space something can hear you scream," which, you know, if awfully reminiscent of Alien's tagline), but regardless of its cinematic affiliation, the trailer makes it look pretty awesome. 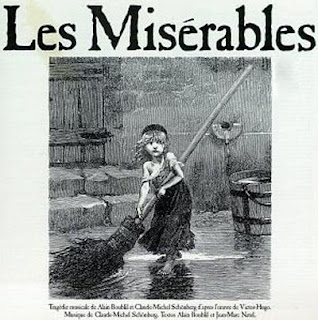 Les Mis is a huge, sprawling story so my curiosity about this one mostly has to do with seeing how it gets scaled down for a film version and whether it can do so without losing its essence. A cast that includes Hugh Jackman, Russell Crowe and Anne Hathaway just makes it all the more intriguing. 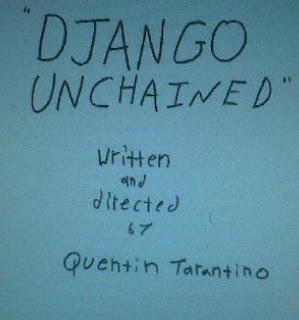 I have yet to see a Tarantino film that I haven't liked, so obviously his next film is something I'm greatly looking forward to. After the awesomeness of Inglorious Basterds, which itself begins with an homage to classic westerns, I can't wait to see this Tarantino take on the spaghetti western starring Jamie Foxx, Leonardo DiCaprio and Christoph Waltz. 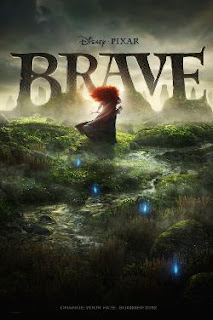 Pixar's first (!) adventure with a female protagonist looks terrific. I'm not generally one for animated films, but I can't wait to see this one. 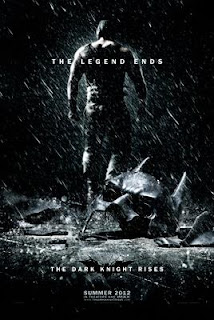 Could there be any other? No, there could not. Don't let me down, Christopher Nolan!
Posted by Norma Desmond at 8:00 AM

Hi Ms D. Can you contact me? Your reviews are great and we would like to link to you.

I just added it. New to the field, you know. Did it work?