Friday's Top 5... Actors Who Should Be Too Good To Be In New Year's Eve 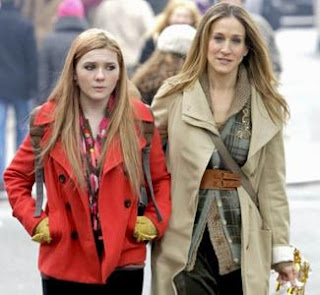 Oh, Abigail. You were doing so good. You were nominated for an Oscar at the age of 10. You were in the little seen gem Definitely, Maybe and the much seen Zombieland. I promise you: you are better than this. 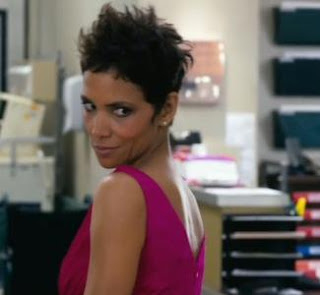 Yeah, I know, things have been on a bit of a downslide since she won her Oscar for Monster's Ball, but have you ever seen her performance in Jungle Fever? Or Introducing Dorothy Dandridge? Or Their Eyes Were Watching God? Halle Berry is better than this. 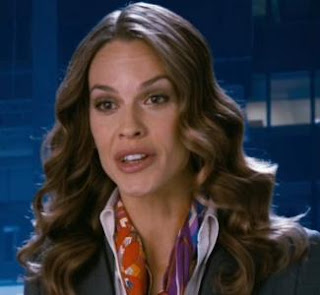 For reasons I've never fully understood, Hilary Swank is an amazingly devisive movie star. But even her most fervent detractors must agree that she deserves better than New Year's Eve. I mean, c'mon. She has two Oscars and is a great actress in the right kind of role. 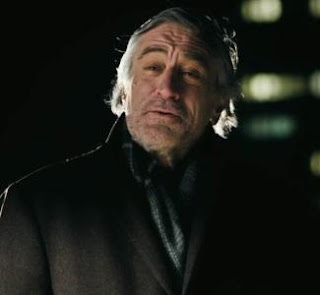 Now, granted, Robert De Niro hasn't been in a great movie since 1997's one-two punch of Jackie Brown and Wag the Dog, but even though he's spent the last 14 years making shitty movies almost exclusively, it still hurts to see him in the trailers for New Year's Eve. 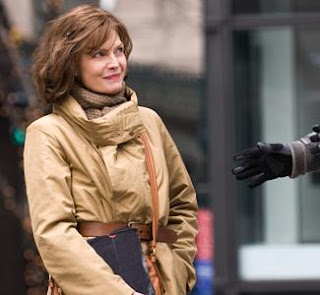 Hollywood is not kind to women over 40, but surely there is something better out there for Michelle Pfeiffer, who is great both as an actress and a movie star. Fingers crossed for the Dark Shadows adaptation, I guess.
Posted by Norma Desmond at 8:00 AM

I'm mostly with you on four of these five picks. I actually feel like New Year's Eve is about the right level of material for Hillary Swank. She's an okay actress, but I think she's lucked into Oscar-type material more than anything else.

Also, while Halle Berry has talent, this is the star of Catwoman, BAPS, and one of the worst Bond films.