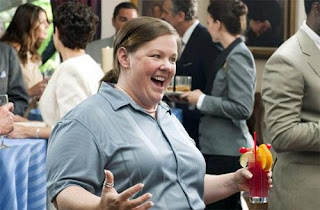 Look, I loved Bridesmaids and I loved Melissa McCarthy in it, but did she really give one of the best supporting performances of the year? Really, New York Film Critics? And Vegas? And Boston? Really? 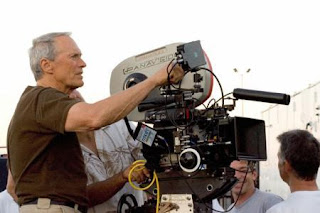 #4: The National Board of Review's Continuing Love Affair with Clint Eastwood

In the past ten years, Clint Eastwood has made 10 films as a director. 7 of them have made it onto the NBR's annual top 10 list. J. Edgar, Hereafter, Invictus and Gran Torino made the list for 2011, 2010, 2009 and 2008, respectively. None of these are great films (although I know that Gran Torino has its champions) but it seems like an NBR list just wouldn't be the same without some Eastwood. It's like he's the only director they know. 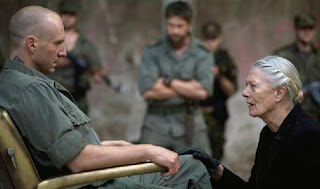 #3: No Love for Vanessa Redgrave

I haven't had the opportunity to see Corolianus yet, so this is based purely on what I've heard and what I've learned from Oscar seasons past (it is, after all, never just about the performance), but I'm surprised that a veteran actress of her stature, giving a universally acclaimed performance, can get so thoroughly shut out of the precursor awards. 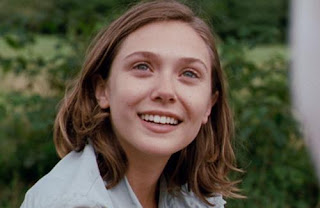 #2: The Disappearance of Elizabeth Olsen

She came out of Sundance with a bang and was tagged as this year's Carey Mulligan or Jennifer Lawrence... and yet she's been almost entirely absent from the early awards. It's a shame, too, since her performance in Martha Marcy May Marlene is really excellent. 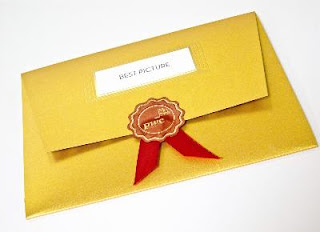 #1: The Rush to Announce

Admittedly, this is not a 2011 specific issue. Every year awards announcements and ceremonies seem to happen earlier and earlier. Oscar bloggers have speculated that one of the reasons seemingly Oscar friendly fare like War Horse and Extremely Loud and Incredibly Close have failed to make much of a showing is that too few people have had an opportunity to see them, so why release your list of nominees/winners before having had a chance to take scope of the entire year? Obviously, none of the awarding bodies wants to get lost in a sea of awards or written off as simply following along with the crowd but, let's be honest, the only award people really care about is the Oscar so why not take the time to create a list that shows thought rather than speed?
Posted by Norma Desmond at 8:00 AM

All information which is given by you are really informative.