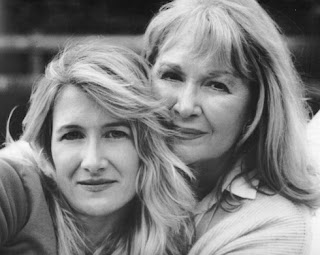 #5: Diane Ladd & Laura Dern
The first (and, if I'm not mistaken, the only) mother and daughter pair to earn Oscar nominations for the same film: Rambling Rose, for which Laura Dern was nominated as Best Actress and Diane Ladd as Best Supporting Actress. Hard to argue with that. 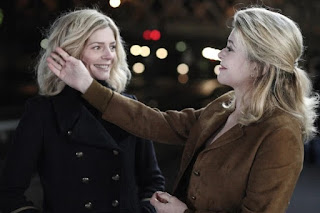 #4: Catherine Deneuve & Chiara Mastroianni
In a word? Magnifique. For proof see any of the number of films they've made together - I recommend A Christmas Tale (though the animated Persepolis, in which they both perform voice work, is also an excellent choice). 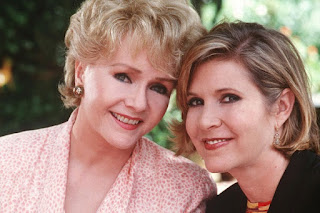 #3: Debbie Reynolds & Carrie Fisher
Still hard to believe that both are gone and in such quick succession, but there can be no doubt about the impact each had on Hollywood history and pop culture. 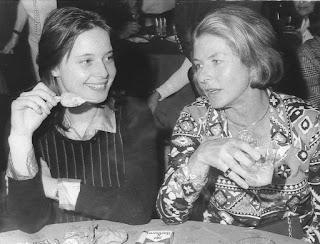 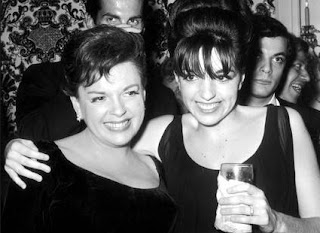 #1: Judy Garland & Liza Minelli
It's not all that rare for two members of a family to become stars, but it's a pretty special thing when two members become genuine icons. For that reason, there's no beating Judy and Liza.
Posted by Norma Desmond at 8:00 AM