Friday's Top 5... Delayed Movies That Turned Out to Be Good 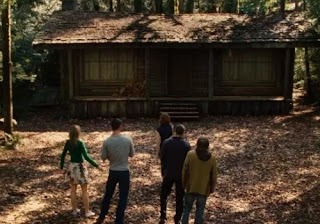 #5: The Cabin in the Woods (2012)
Filmed in 2009, the self-referential horror/comedy The Cabin in the Woods was originally set for release in February 2010, then pushed to January 2011, then shelved due to the financial difficulties being faced by MGM. By the time it was finally released in April 2012, Chris Hemsworth had already played Thor in two movies, but the wait was worth it: the film went on to critical acclaim and would earn several nominations from critics groups for its screenplay. 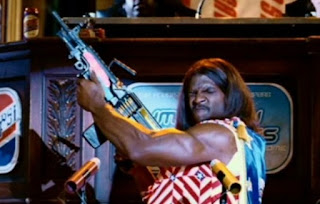 #4: Idiocracy (2006)
Filmed in 2004, Idiocracy missed its originally planned release in August 2005 after early screenings yielded negative results. The film then underwent re-shoots and was re-set for release in September 2006, at which points its distributor seemed determine to bury it, putting it out in just 130 theaters in seven cities and not screening it for critics. Naturally, the film died at the box office, but it went on to become a cult classic... and now it's our every day reality. 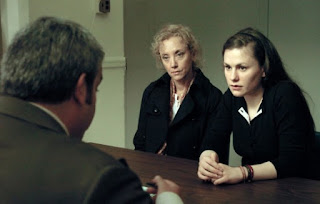 #3: Margaret (2011)
Filmed in 2005 but delayed in its release for 6 years due to various lawsuits, Kenneth Lonergan's Margaret is imperfect but it's one of those fascinating movies that becomes more compelling for its messiness. More or less abandoned by its distributor when it finally made it to theaters, it would go on to be championed by several critics, saving it from obscurity. 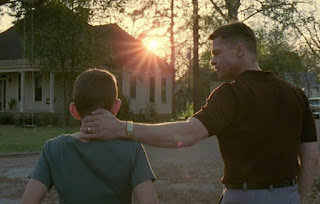 #2: The Tree of Life (2011)
Although he's now turning out films at a yearly clip, Terrence Malick was once known for taking a looooooooong time to bring his movies to the screen. One of the those films was The Tree of Life, which was filmed in 2008 and tentatively set for a December 2009 release. When the December date came and went, the film was then in the running to premiere at the 2010 Cannes Film Festival, only for Malick to pull out. The film would ultimately premiere at the 2011 Cannes Film Festival and would go on to great acclaim - so obviously whatever tinkering Malick was doing with the film from 2008 until 2011 was worth it. 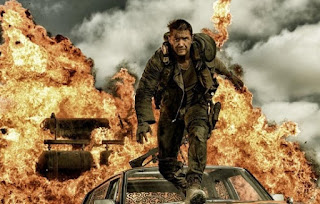 #1: Mad Max: Fury Road
The fourth entry in the Mad Max series was delayed in pretty much every way. Originally set to film in 2001, production was then delayed until 2003... and then until 2011... and then until 2012. Principal photography took place over 6 months in 2012, then underwent re-shoots in late 2013. Its release was then put off until May 2015, at which point it became one of the most critically acclaimed movies of its year, eventually going on to pick up 6 Oscars.
Posted by Norma Desmond at 8:00 AM