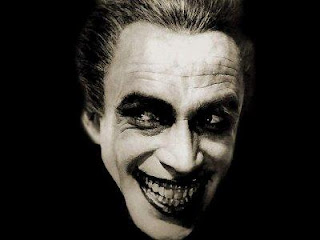 #5: The Man Who Laughs
The Man Who Laughs is a blend of many genres, but it definitely feels like a horror movie. Unlike many horror films, however, this is one where the "monster" is also the hero and you root for his survival. 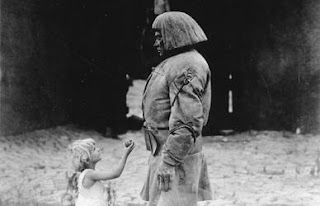 #4: The Golem
The Golem: How He Came Into The World is actually the third part of a trilogy about the eponymous creature, but it's the one that's the most widely celebrated today. Like a couple of other films on this list, it's one of the great German Expressionist films. 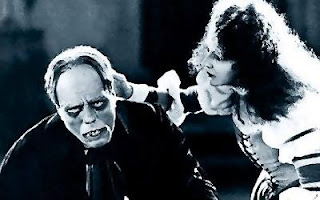 #3: The Phantom of the Opera
Lon Chaney made it his business to look as horrifying as possible in most of his films, but I don't know that any of his creations topped his truly frightening Phantom. 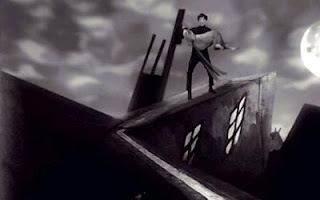 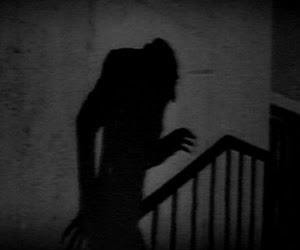 #1: Nosferatu
No romanticized vampires here - just sinister-looking Max Schreck in his definitive role. It's one of the greatest films ever made, a spellbinding viewing experience that you can watch over and over again.