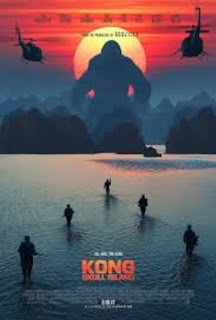 #10: Kong: Skull Island
You could argue that it's a bit no the nose in trying to evoke Apocalypse Now, but honestly it's just so refreshing to see the poster for an action movie try something other than the omnipresent "floating heads" advertising strategy that even if this is a little bit derivative, it still feels fresh and different. 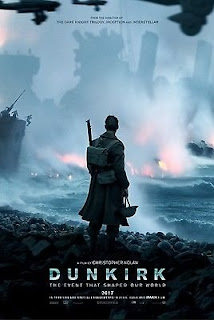 #9: Dunkirk
A poster which perfectly captures the feeling of the section called "The Mole," with soldiers on the beach being so close to escape and yet so far at the same time because it proves impossible for the ships to both get to them and get them out. 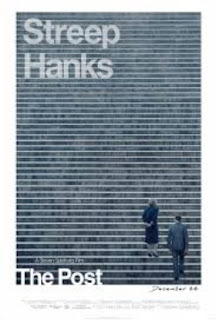 #8: The Post
Simple but very effective. This poster featuring Katharine Graham and Ben Bradlee on the seemingly endless courthouse steps gives a sense of the enormity of their undertaking and how much bigger it is than any one person. 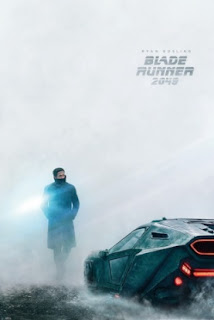 #7: Blade Runner 2049
The marketing for Blade Runner 2049 does the smart thing and leans on the cinematography of Roger Deakins. It's one of the best looking (if not the best looking) films of the year and probably any single still of it could make for an effective poster, but this one in particular captures the sense of noirish mystery of the storyline. 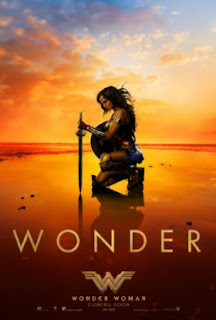 #6: Wonder Woman
The marketing for Wonder Woman managed to do everything right, and that includes this poster. In addition to its beautiful color scheme, the framing of the image gives a sense not just of the heroic, but of the epic and timeless. 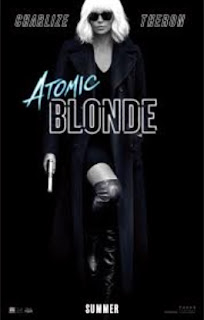 #5: Atomic Blonde
The poster couldn't be simpler, but that's what makes it so effective. It's lean, mean, and chilly in its tone, just like the film itself, which takes no prisoners. 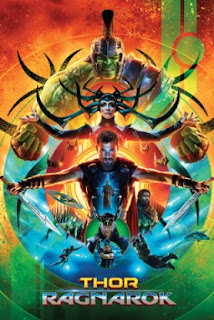 #4: Thor: Ragnarok
Thor: Ragnarok is unlike any superhero movie you've ever seen and this poster gives a good sense of just how gonzo and trippy (and fun!) the movie truly is. 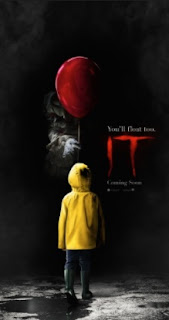 #3: It
A little can go a long way, as the restrained composition of this poster shows. This image is creepy as hell, which is exactly as it should be given the film it's advertising. 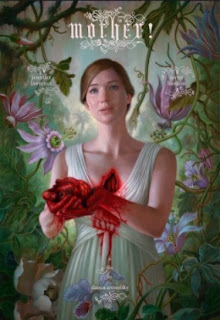 #2: mother!
When this poster was first released, virtually nothing was known about mother! other than its cast list. The poster did little to clarify things, but its mix of beauty and horror definitely had the effect of piquing people's curiosity and the first job of a good movie poster is to make people interested in the movie. 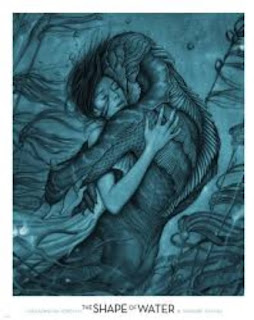 #1: The Shape of Water
The Shape of Water's best poster is not just beautifully rendered, it also works to capture the fairy tale feeling of the film itself. It has a sense of the romantic and the weird and the impossible, which makes it the perfectly complement to the film.
Posted by Norma Desmond at 4:00 PM