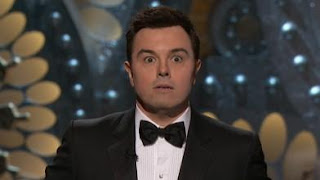 #5: The von Trapps Are Gone!
Overall, I thought Seth MacFarlane's hosting was a dud, but I did enjoy the gag that played on the climax of The Sound of Music before Christopher Plummer came out to present Best Supporting Actress. Hey, at least it fit in with the evening's theme of celebrating musicals from past Oscars (at least, I think that was the theme; the whole thing was a bit of a mess). 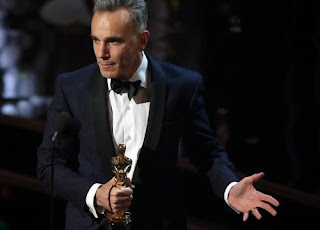 #4: Daniel Day-Lewis
A totally expected win, of course, but what was unexpected was that super serious Daniel Day-Lewis would deliver a speech that was actually pretty funny. I would pay good money to see his version of Margaret Thatcher (or Meryl Streep's version of Abraham Lincoln, for that matter). 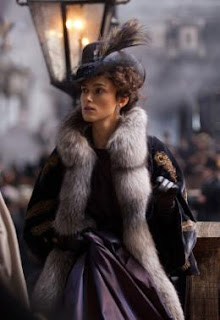 #3: Anna Karenina Wins for Costume Design
The film lost out to Lincoln in the Production Design category, but it won a very well-deserved Oscar for its Costumes. Anna Karenina is a terribly underrated movie, so hopefully its win here will encourage more people to seek it out. 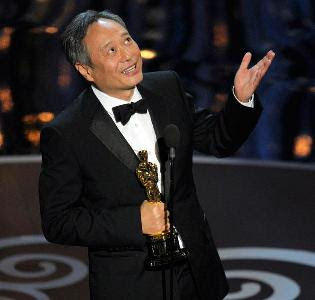 Lots of Love for Life of Pi
Life of Pi was a beautifully crafted movie so it was great to see it rewarded in several categories, and it was particularly great to see master craftsman Ang Lee pick up his second Oscar for Best Director. He now joins George Stevens for the distinction of winning Best Director twice without either film nabbing Best Picture. 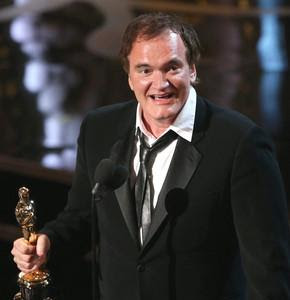 #1: Tarantino!
... And they played him off with the score from Gone with the Wind. I'm not sure whether that's just wrong, or so wrong it's right.
Posted by Norma Desmond at 8:00 AM