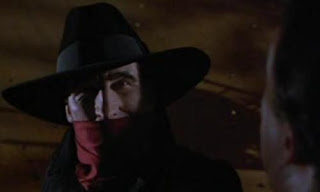 The Alec Baldwin-starring adaptation of Walter B. Gibson's stories about a crime fighter with psychic powers was a box office bomb (and didn't do much better with critics), but has since become something of a cult classic. 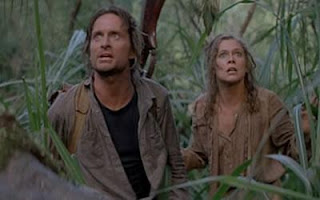 The first of three films teaming Michael Douglas, Kathleen Turner and Danny DeVito (the other two being this film's sequel, The Jewel of the Nile and the divorce comedy The War of the Roses), Romancing the Stone is a somewhat forgotten gem of a film - luckily, like every other movie that's more than 10 years old, it's set for a remake. 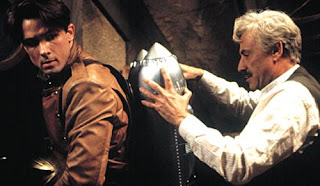 Like The Shadow, The Rocketeer failed to set the box office on fire, but it did far better with critics. As pulp adventures go, this one's got everything you could ask for: an vintage look, a hero with a rocket pack, Nazis, Zeppelins... what more do you need? 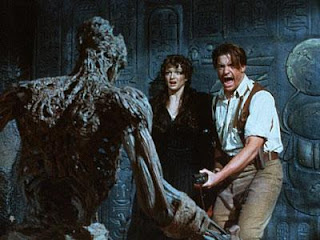 For a brief cultural moment, before the zeitgeist became dominated by vampires and zombies, The Mummy ruled the box office. A fun B movie which spawned two sequels, a spin-off, and an animated series, it's still a movie worth watching, although it does feature some problematic racial stereotypes. 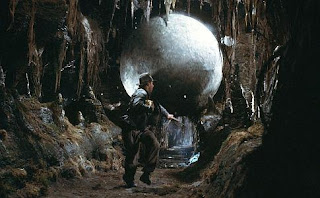 #1: Raiders of the Lost Ark

The gold standard for adventure movies. Does anything even need to be said about this one?
Posted by Norma Desmond at 8:00 AM