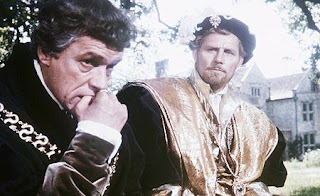 #5: Robert Shaw as Henry VIII (A Man For All Seasons)
It's only a supporting role, but Shaw definitely makes his presence known. His charismatic and layered performance keeps the execution-happy King from being an out-and-out villain, instead making him a flawed and conflicted antagonist. 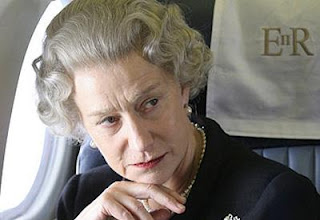 #4: Helen Mirren as Elizabeth II (The Queen)
Most actors playing monarchs have it easy, in that they're playing figures from a past before film and television and have a greater degree of freedom in "creating" the character. Mirren had to balance her vision of the character against everything a contemporary audience already knows (or thinks it knows). Needless to say, she did it brilliantly. 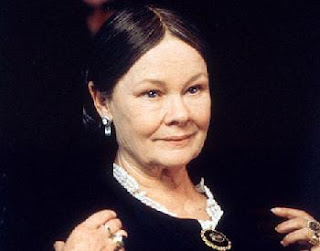 #3: Judi Dench as Victoria I (Mrs. Brown)
"The grandmother of Europe," ruler for 63 years, Queen Victoria is a massively daunting historical figure. In Mrs. Brown, however, Dench makes her a very human and very accessible character. Playing that other Queen is what won Dench her Oscar, but it really should have been for this performance. 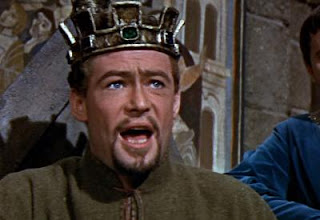 #2: Peter O'Toole as Henry II (Becket and The Lion In Winter)
A character so nice, O'Toole played him twice. Well, "nice" might be pushing it. Still, there's no doubt that of all the great roles O'Toole has played, this is one of the very best. So great, in fact, that he received Oscar nominations for both films. 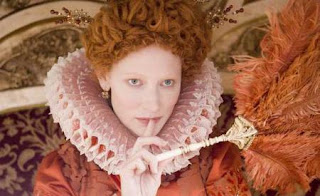 #1: Cate Blanchett as Elizabeth I (Elizabeth and Elizabeth: The Golden Age)
Actually, I'm not terribly fond of The Golden Age, but Blanchett's portrayal of the first Queen Elizabeth in Elizabeth remains a favourite of mine. The Queen has been played by many great actresses (including Helen Mirren and Judi Dench), but for me Blanchett's performance is the definitive one.

Love the list! I'd have to go with Helen Mirren in "The Queen" as #1 though. Her performance blew me away!

Miranda Richardson is the only Queen Elizabeth I for me!

I'd be forced to shove Peter O'Toole to the top of the list- as a historian I've always been impressed with how much his portrayal of Henry II captures the real-life figure in the Lion in Winter; he effortlessly shows us the full emotional spectrum of his character whilst making him likable and despised at turns. He was robbed of that Oscar, IMO.