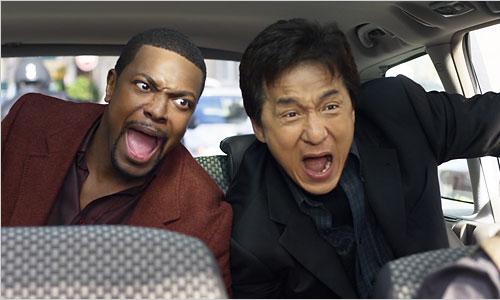 #5: Lee & Carter, Rush Hour franchise
The Rush Hour movies may not be high art, but given how seldom actors of color are given the opportunity to headline films, a franchise anchored by two is refreshing. Plus, Jackie Chan and Chris Tucker have great chemistry as the mismatched pair. 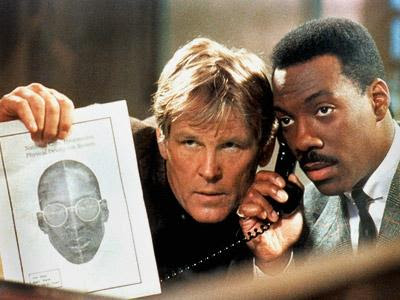 #4: Jack Cates & Reggie Hammond, 48 Hrs.
The original "buddy cops." The film plays a bit strangely in the light of 2012, given the film's racial politics, but you've got to given credit where credit is due for launching an entire subgenre. 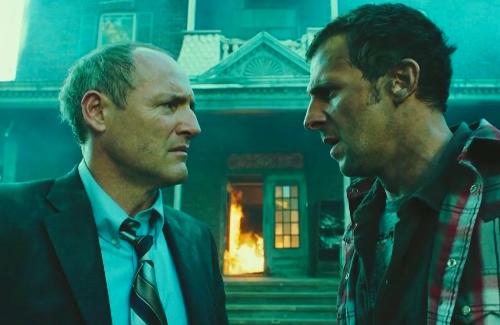 #3: David Bouchard & Martin Ward, Bon Cop, Bad Cop
It's possible that you have to be Canadian to fully get the humor of Bon Cop, Bad Cop, but the chemistry between stars Colm Feore and Patrick Huard transcends regional barriers. 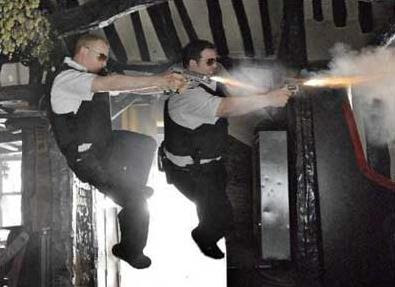 #2: Nicholas Angel & Danny Butterman, Hot Fuzz
It's funny how a film designed as a send-up to the genre ended up being such an excellent example of the genre. As always, Simon Pegg and Nick Frost play off of each other brilliantly. 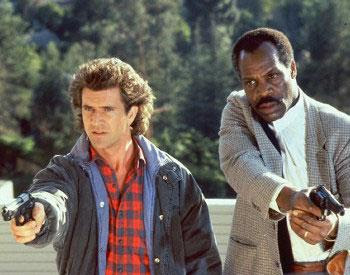 #1: Riggs & Murtaugh, Lethal Weapon franchise
48 Hrs. may have started it, but the Lethal Weapon films are what perfected the art of the buddy cop movie. The films may have been subject to diminishing returns in terms of quality, but there's a reason why Riggs and Murtaugh made it through four films (and that there's a reboot in the works).
Posted by Norma Desmond at 6:00 PM