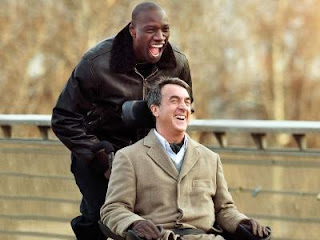 #5: The Intouchables - Best Foreign Language Film
The Intouchables is exactly the kind of movie that AMPAS loves to reward in the Foreign Language category. Edgier, more innovative films sometimes manage to get nominated, but more often than not the winner is a safe, feel good choice like this one. Some Oscar prognosticators had already tipped this as the one to beat, even over Amour. 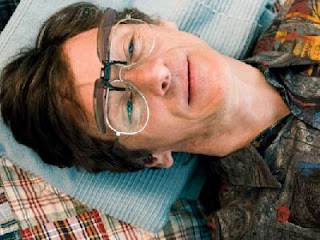 #4: John Hawkes, The Sessions - Best Actor
The Actor category is pretty much always a strong one, so there's always a chance that a strong performance can get left out in the cold. But that John Hawkes' gentle but very affecting (not to mention challenging) work in The Sessions couldn't find enough support is not just a shame, it's a total surprise. 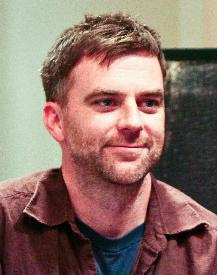 #3: Paul Thomas Anderson, The Master - Best Original Screenplay
The writers branch has always been kind to PTA, nominating him for his work on Boogie Nights, Magnolia and There Will Be Blood, so his omission this year is a shock. To be honest, until yesterday I had him figured as the ultimate winner in this race. 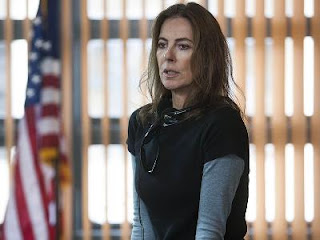 #2: Kathryn Bigelow, Zero Dark Thirty - Best Director
She picked up the first Director prize as the pre-Oscar awards started getting handed out and she just kept on picking up steam from there, even securing a DGA nomiantion. Controversy found her film quickly, which may explain the snub, but it really did seem like she had enough support to get over that small hurdle and get a nomination at the very least. 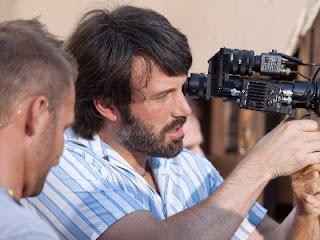 #1: Ben Affleck, Argo - Best Direcor
Like Bigelow, he seemed like a lock. He took several critics awards and secured a DGA nomination, and earlier in the week he gained a surprise BAFTA nomination for Best Actor, which seemed to indicate that support for him and for Argo was only growing. Never has Argo's catch phrase seemed more appropriate.
Posted by Norma Desmond at 8:00 AM