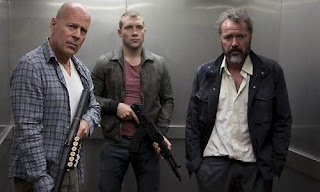 #4: A Good Day to Die Hard
Look, everyone loves Die Hard. Die Hard is awesome. But with every sequel the series gets further and further away from what made Die Hard so great in the first place, and the films become increasingly generic action pictures. Judging by both the critical reception (a metascore of 28) and its box office take (a domestic haul of $65 million would be good for many films, but not an entry in a major franchise like this), this may be the last we hear from John McClane. 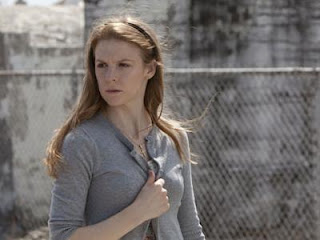 #3: The Last Exorcism Part II
Just as a matter of course, films with titles that begin with the words “The Last” should not have sequels – it just makes a liar of the original. Add in that this film abandons pretty much everything that garnered the original a (relatively) positive reception and it’s hard to see why anyone deemed this necessary. 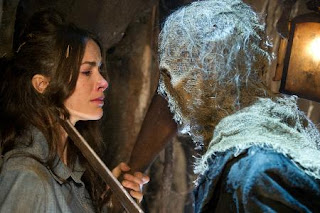 #2: The Haunting in Connecticut 2: Ghosts of Georgia
Quite possibly the dumbest movie title of 2013 – what do ghosts in Georgia have to do with haunting in Connecticut? I mean, aside from creating a tenuous connection to a moderately popular 2009 film. Oh, right... nothing. 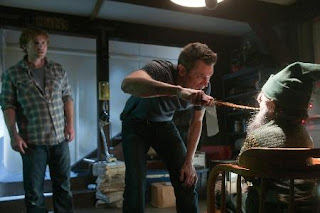 #1: Movie 43
A movie so dreadful that its entire cast was apparently too embarrassed to promote it in any respect whatsoever. Even for a January release, this one looked awful.
Posted by Norma Desmond at 8:00 AM