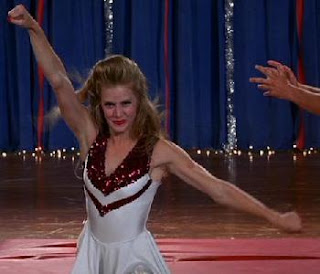 #5: Drop Dead Gorgeous
Her film debut and a performance which confirms that she should do more straight up comedies. Her dimwitted, hyper sexual pagent contestant is a highlight and gets some of the film's best lines ("They're never gonna let you perform naked... I asked."). 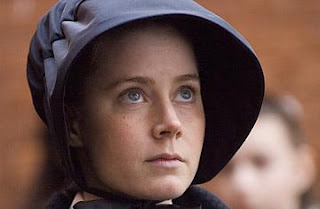 #4: Doubt
Doubt is an actor's movie through and through and Adams more than holds her own opposite Meryl Streep, Philip Seymour Hoffman, and Viola Davis, earning an Oscar nomination for her efforts. 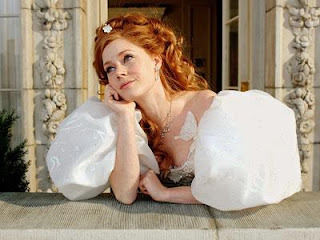 #3: Enchanted
"Innocence" can be a difficult thing to play onscreen because so often it ends up reading as "dumb." In Enchanted Adams plays a total blank slate, a cartoon character who accidentally ends up in the real world, and delivers a completely charming performance which perfectly captures that elusive quality of pure innocence. 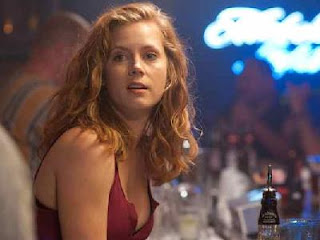 #2:The Fighter
The Fighter came at a good time in Adams' career as, after a series of "good girl" roles, she got to play a character with attitude and edge. Although co-stars Melissa Leo and Christian Bale got the lion's share of the attention (not to mention an Oscar each), Adams' fierce but understated performance is one of the film's anchors. 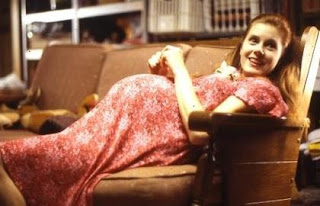 #1: Junebug
The performance that earned Adams her first Oscar nomination remains her very best. She shines in scene after scene as a sweet character with simple desires who struggles to face disappointment and heartbreak while maintaining her continual sense of optimism.
Posted by Norma Desmond at 8:00 AM

Amy Adams can do pretty much anything - it's hard to think of anyone with a comparable range. Junebug is her stand out to date but her performances in The Fighter and Enchanted are equally intelligent!

Terrific list! Junebug is a great pick for #1, and I loved Enchanted and Doubt too. She really held her own with veteran actors Philip Seymour Hoffman and Meryl Streep in Doubt. I haven't seen The Fighter yet. I also really liked her in Sunshine Cleaning -- have you seen it?

I've been a fan of Amy Adams after I have watched The Enchanted. For me, she's a versatile actress and very gorgeous. No doubt why she's been receiving awards lately.

@Stephanie Ward - I have seen Sunshine Cleaning. Her performance there came pretty close to cracking my top 5.