The Award for Documentary Feature has been given since 1942, when it was awarded to four different films, all of them war documentaries. Unlike many other categories, where members of the Academy are eligible to vote for the nominees regardless of whether they've seen all the eligible films, only those members who have seen all those short-listed films can vote to nominate them. 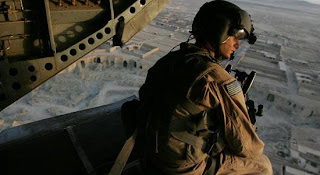 "What does it mean to lead men in war? What does it mean to come home? Hell and Back Again is a cinematically revolutionary film that asks and answers these questions with a power and intimacy no previous film about the conflict in Afghanistan has been able to achieve. It is a masterpiece in the cinema of war." 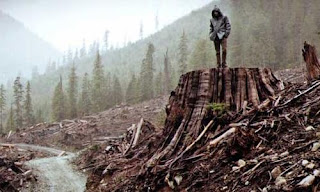 If A Tree Falls: A Story of the Earth Liberation Front
Director: Marshall Curry & Sam Cullman

"A rare behind-the-curtain look at the Earth Liberation Front, the radical environmental group that the FBI calls America's 'number one domestic terrorist threat.'" 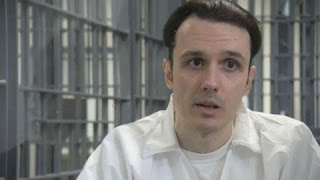 "A further investigation into the arrest of three teenagers convicted of killing three young boys in Arkansas who spent nearly 20 years in prison before being released after new DNA evidence indicated they may be innocent." 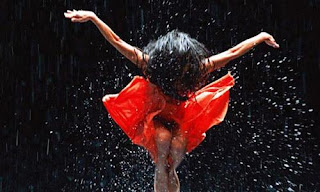 "A tribute to choreographer Pina Bausch." 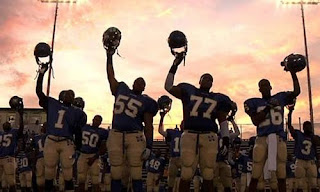 "A documentary on an underdog football team who look to reverse their fortunes with coach Bill Courtney."
Posted by Norma Desmond at 5:00 PM