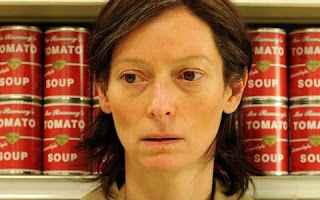 #5: Tilda Swinton - Best Actress, We Need To Talk About Kevin

On the one hand, it's difficult to feel too bad about Swinton not getting nominated since she does already have an Oscar. On the other hand, it's kind of a shame that someone who makes so many interesting choices and has played so many challenging characters can credit her only nomination to date to a solid, but not particularly revelatory, performance in Michael Clayton. 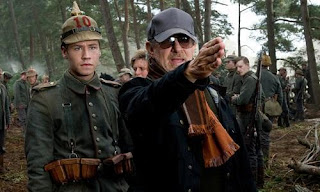 What a difference a few years can make. Back in 2005 Spielberg nabbed a nomination for Munich, a decent but also deeply flawed film, but come 2011 he couldn't manage a nomination for War Horse, a film which contains some of his best work. It's a shame but, at the same time, it's fairly difficult to argue with the five directors who actually did get nominated. 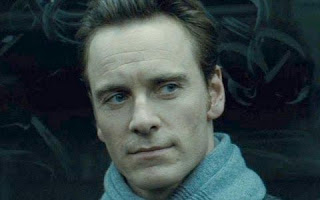 Despite AMPAS' historical discomfort with films like Shame, it really looked for a while like Michael Fassbender might make it on the force of the critical acclaim for his performance. But, once again, AMPAS shows its prudish nature and opts to play safe, even if it means dismissing one of the most celebrated performances of the year. On the bright side: it's only a matter of time before Fassbender lands an Oscar nomination. 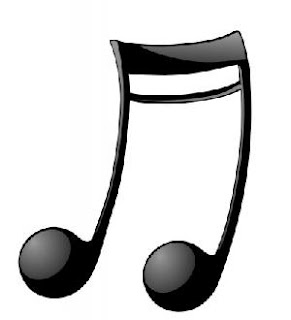 Oscar has always seemed to have a love/hate relationship with its Best Original Song category and this year they made it clear how little regard they have for it by only nominating two songs. 39 songs were eligible to be nominated - songs by people like Elton John and Mary J. Blige - and yet they could only find two deemed worthy to recognize? Their ambivalence for the category could not be more clear. 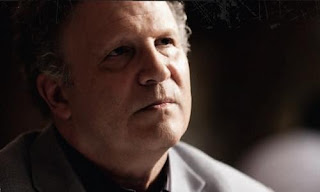 My personal favourite performance of the year, and the critical favourite of the supporting actors, collecting more accolades than even Christopher Plummer, the now undoubted front runner for the win. Reading the nominations on Tuesday morning and noting his absence, my heart actually sank. Horrible, horrible omission.
Posted by Norma Desmond at 8:00 AM

Not that I disagree with your choices at all, but Senna's absence from the Best Documentary category is the most staggering nomination snub since Hoop Dreams in the same category back in 1995...

Senna wasn't eligible to be nominated, though, so it's exclusion isn't surprising.