The Best Original Song category, introduced in 1934, has one of the stranger sets of rules amongst Oscar categories, which makes it difficult to predict not only what songs will be nominated, but also how many, as there can be anywhere between 2 and 5 nominees in any given year.

To be eligible to be nominated a song must be written specifically for its film and used in the body of the film or as the first music cue in the end credits. Eligible songs are considered and scored by AMPAS' music branch using a special points system. Only those songs which receive an average score of at least 8.25 are eligible, except in cases when only one song receives that score, in which case that one song and the song with the next highest score will be the 2 nominees (as happened this year). 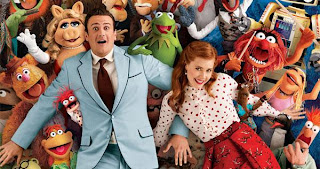 "Man or Muppet," The Muppets
Music and Lyrics by Bret McKenzie 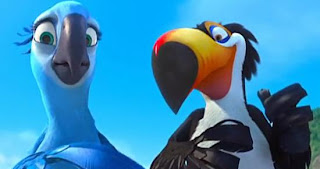 Listen to Song
Posted by Norma Desmond at 8:00 AM