The Animated Feature category was created in 2001 and the award is given only if there are 6 or more animated features which receive theatrical release in Los Angeles during the course of the year. If there are fewer than 16 films eligible to be nominated, 3 will compete for the award. If there are 16 or more eligible, 5 will compete.

This year's nominees are: 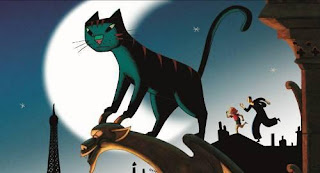 A Cat In Paris

"A thrilling mystery that unfurls in the alleys and on the rooftops of the French capital, Paris, over the course of one adventurous evening." 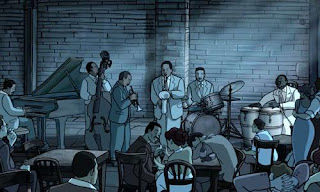 "Chico is a young piano player with big dreams. Rita is a beautiful singer with an extraordinary voice. Music and romantic desire unites them, but their journey - in the tradition of the Latin ballad, the bolero - brings heartache and torment." 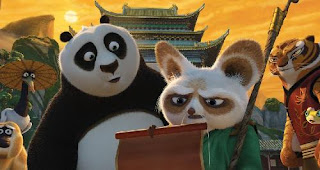 "Po and his friends fight to stop an peacock villain from conquering China with a deadly new weapon, but the Dragon Warrior must come to terms with his past." 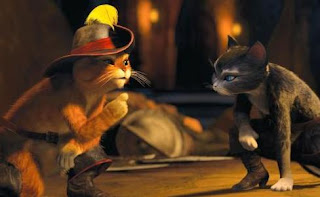 "A story about the events leading up to the sword fighting cat's meeting with Shrek and his friends." 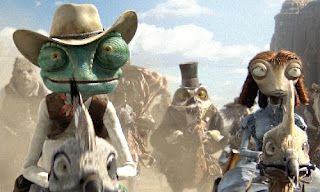 "Rango is an ordinary chameleon who accidentally winds up in the town of Dirt, a lawless outpost in the Wild West in desperate need of a new sheriff."

Watch Trailer
Posted by Norma Desmond at 8:00 AM

Really nice creation I have seen here and also your post is eye catching.