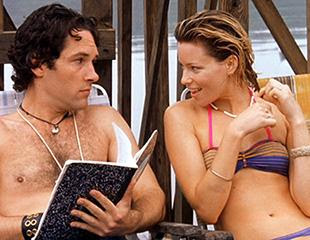 Three reasons why this character and performance are great: 1) it's proof that there's no problem that can't be solved by simply packing a kid into a van and then pushing him out in the middle of nowhere; 2) the cafeteria tantrum; 3) "You taste like a burger; I don't like you anymore." 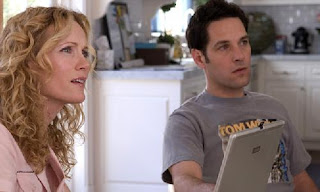 I'm not a huge fan of Knocked Up but the parts of the film involving Rudd and Leslie Mann are really good and I think fairly realistic. The two characters will be back on screen next year with This Is Forty. 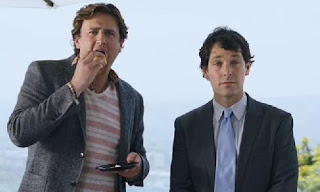 One of the films that proved Rudd could carry a film. Plus, he and Jason Segel make a pretty good team. 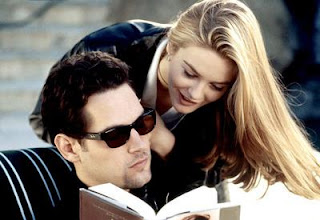 Clueless is pretty much wall-to-wall awesome but even in the midst of so much greatness, Rudd is still one of the standouts. How on earth did it take Cher so long to realize that Josh was the one? 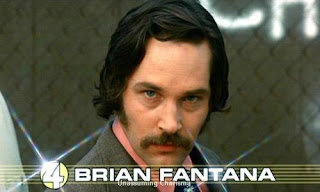 #1: Anchorman: The Legend of Ron Burgundy

Two words: Sex. Panther. That's the smell of desire, m'lady.
Posted by Norma Desmond at 8:00 AM

Knocked Up and Clueless are my favorites by a landslide.