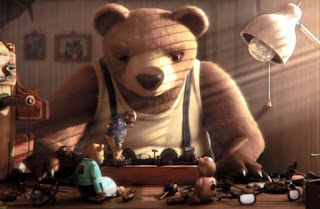 Bear Story
Director: Gabriel Osorio Vargas
Plot: An old bear relates the story of his life through a mechanical diorama. 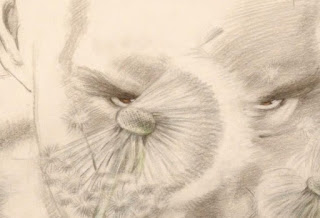 Prologue
Director: Richard Williams
Plot: The depiction of a battle between Spartans and Athenians in ancient Greece. 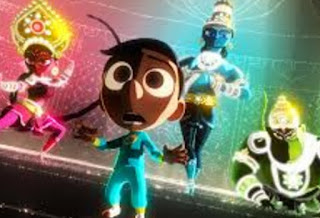 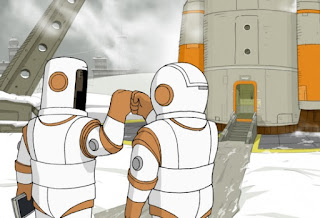 We Can't Live Without Cosmos
Director: Konstantin Bronzit
Plot: Two lifelong friends train for the opportunity to go on a space mission. 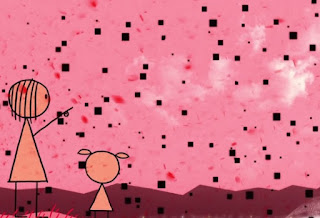 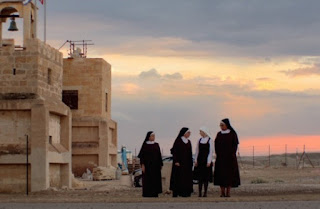 Ave Maria
Director: Basil Khalil
Plot: The routine of 5 nuns living in a convent on the West Bank is interrupted by the arrival of religious Israeli settlers when their car breaks down. 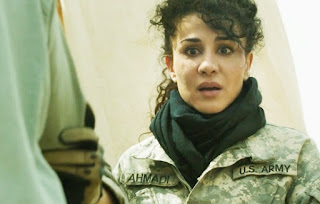 Day One
Director: Henry Hughes
Plot: A US Army interpreter in Afghanistan must deliver the baby of an enemy bomb-maker. 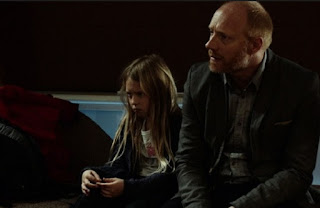 Everything Will Be Okay
Director: Patrick Vollrath
Plot: A young girl spends what is supposed to be a routine weekend with her father and gradually comes to suspect that something is wrong. 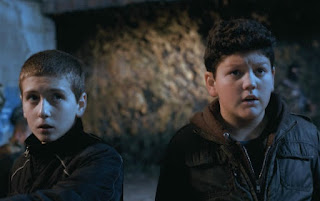 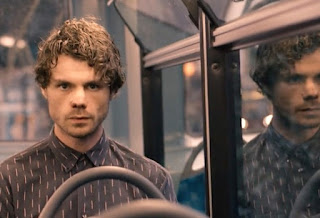 Stutterer
Director: Benjamin Cleary
Plot: A typographer with a speech impediment must face his greatest fear. 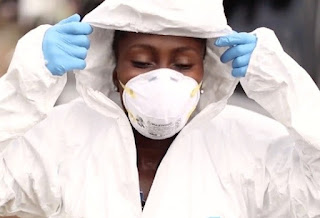 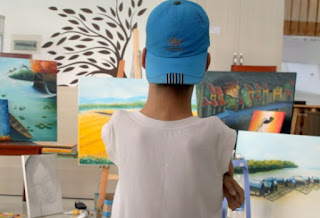 Chau, Beyond the Lines
Director: Courtney Marsh
Subject: Chau, a teenager disabled by the effects of Agent Orange, who dreams of becoming an artist. 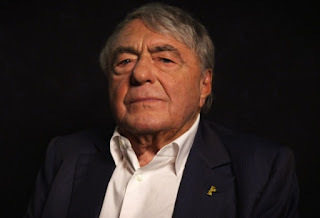 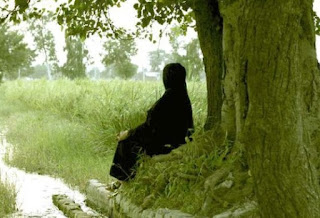 A Girl in the River: The Price of Forgiveness
Director: Sharmeen Obaid-Chinoy
Subject: A Pakistani woman who is the survivor of an attempted honor killing. 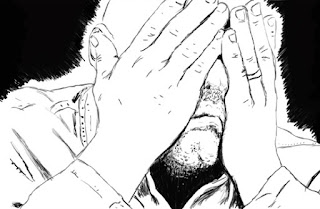 Last Day of Freedom
Director: Dee Hibbert-Jones, Nomi Talisman
Subject: A man realizes that his brother has committed a crime and struggles over his decision to call the police.
Posted by Norma Desmond at 5:59 PM